My sister’s baby is HOME!!! My sister and her husband still have many little challenges ahead with caring for baby but it will be easier not having to commute to the hospital. And she’s HOME!!!! 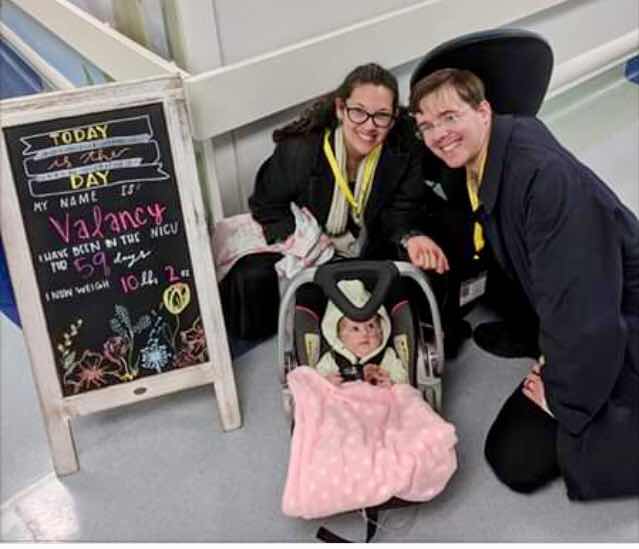 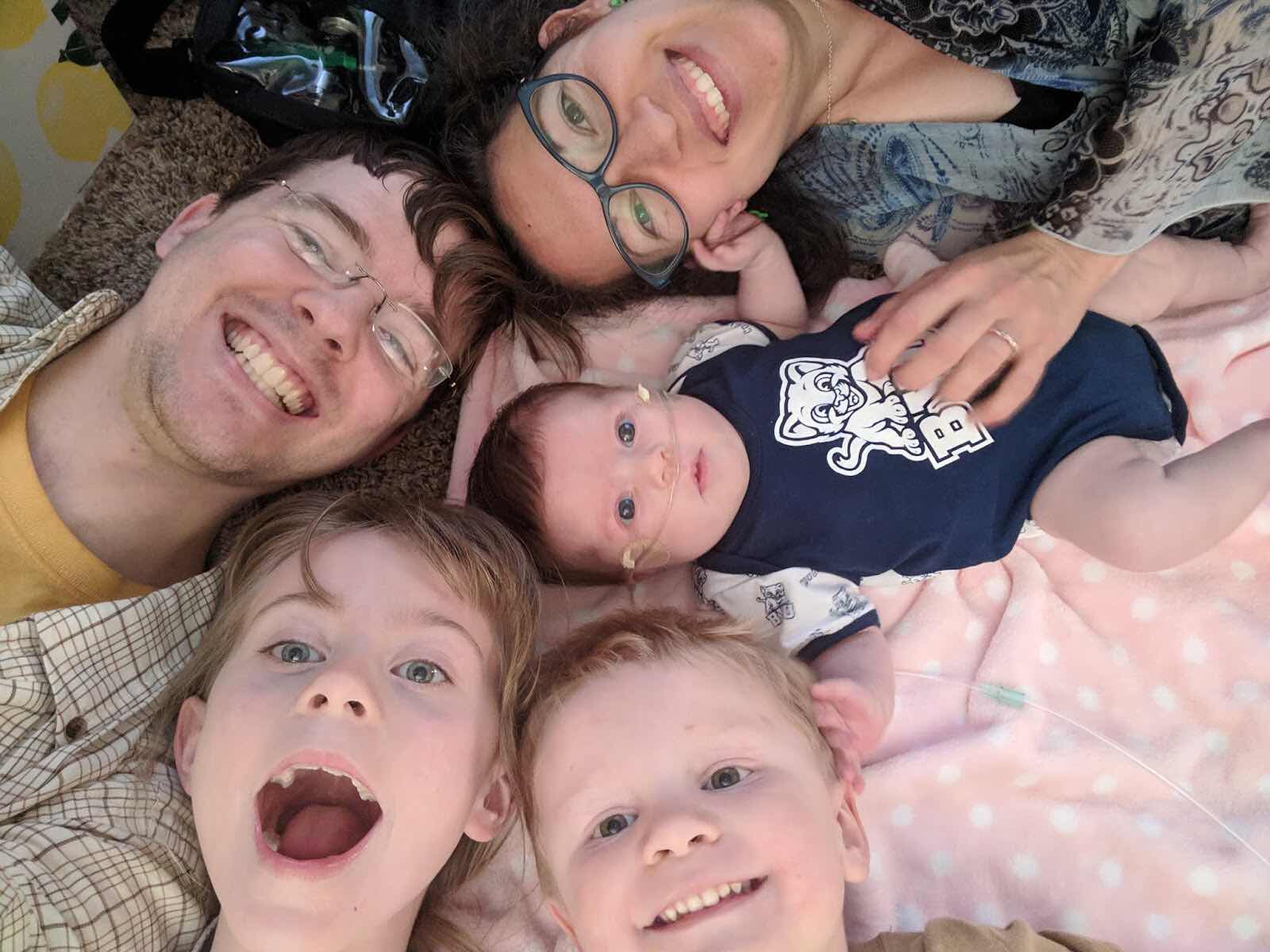 Posted by SuburbiaMom at 9:16 AM No comments:

This past week was one of those moments where you could choose to make a big deal out of something or choose to not.
Last Sunday, “8 is Great”* invitations were handed out to each member of #5’s class, right around him, as we were sitting in primary, together as a class. Each child’s name was printed on their invitation. #5 received no invitation.
Things like milestones are when a parent of a special needs child feels extremely sensitive. They are sad because their child hasn’t reached that milestone. They despair because their child may never reach that milestone. They feel isolated because no one around them knows what it feels like to watch their child not progress. And, strangely annoying, we still have an inkling of hope that maybe, just maybe, some amazing miracle will happen and our child will reach said milestone.
“Inclusion” is preached all over churches, schools. I wish I didn’t have to be such a forerunner to push for my son’s inclusion. But to not stand up for him means possibly missing out on opportunities for his growth. (And darn it—adding to that inkling of hope for a miracle!)
I was in primary, surrounded by about 30 kids and adults, so I couldn’t show my emotions at my son’s lack of receiving an invitation. When it was time to leave I did my usual “battle of the crowded halls” as EVERYONE gets dismissed from Sunday School and meetings at the same time and I must hold my son’s hand tightly and maneuver through crowds to try and find his younger sister. (The older kids can meet me at the car). And our newly-called primary president called after me. (She was just getting set apart during our primary meeting so she hadn’t been there). She held out an invitation for my son. His name wasn’t on it, but I was still grateful for her seeking us out in the crowds.
We went to the “8 is Great” meeting. Though he sat by my side the whole time, sucking a lollipop and letting me tickle his hands and face with a koosh ball, he was present with his church classmates of four years. He has never said any of their names. He has never been invited to their homes for play dates or played on their same sports’ teams. But he needs to be with them. I don’t know what he knows, but I bet it is a thousand times more than what we think. I-N-C-L-U-S-I-O-N. 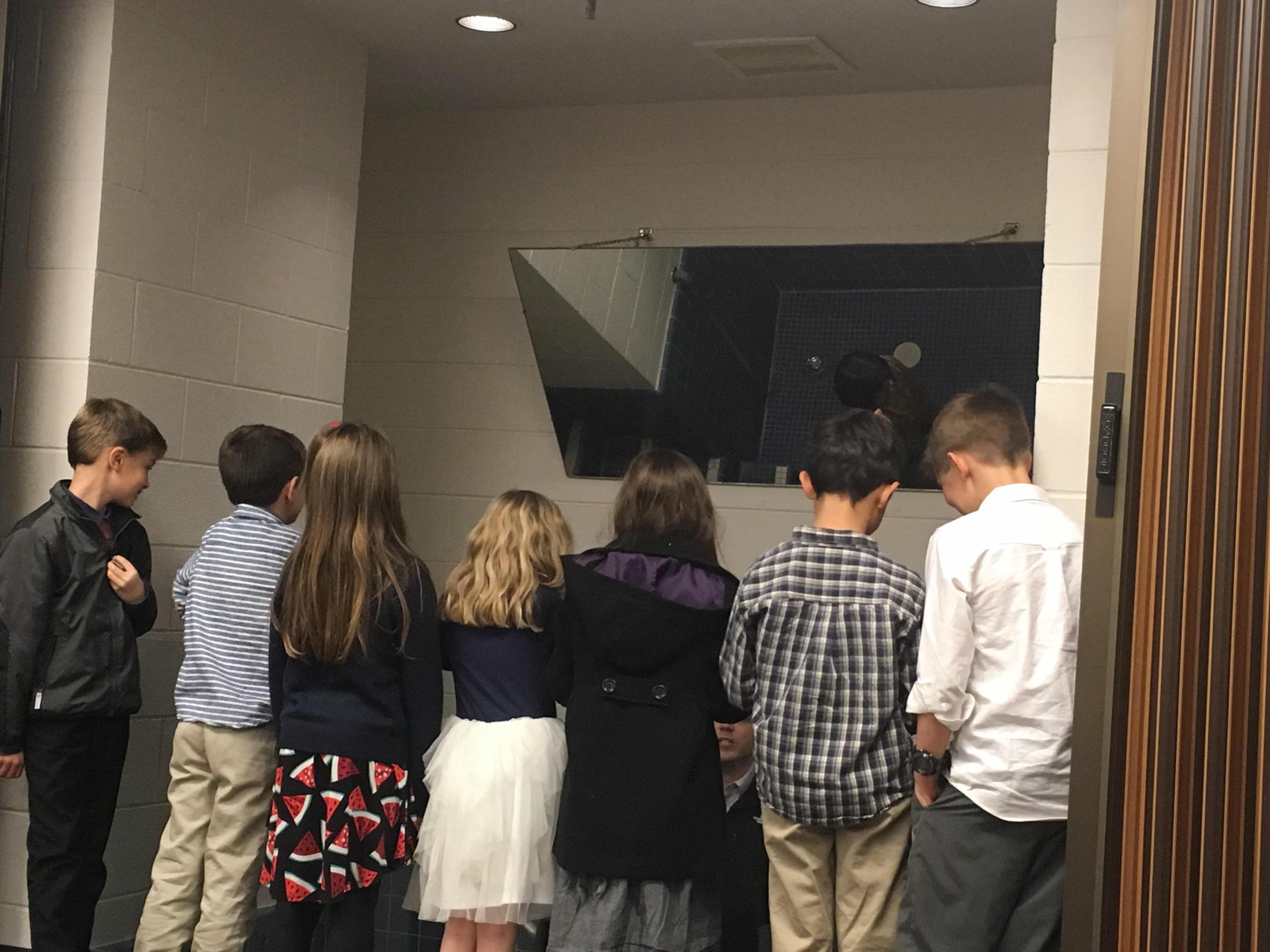 (Gathering around for a demonstration of baptism). 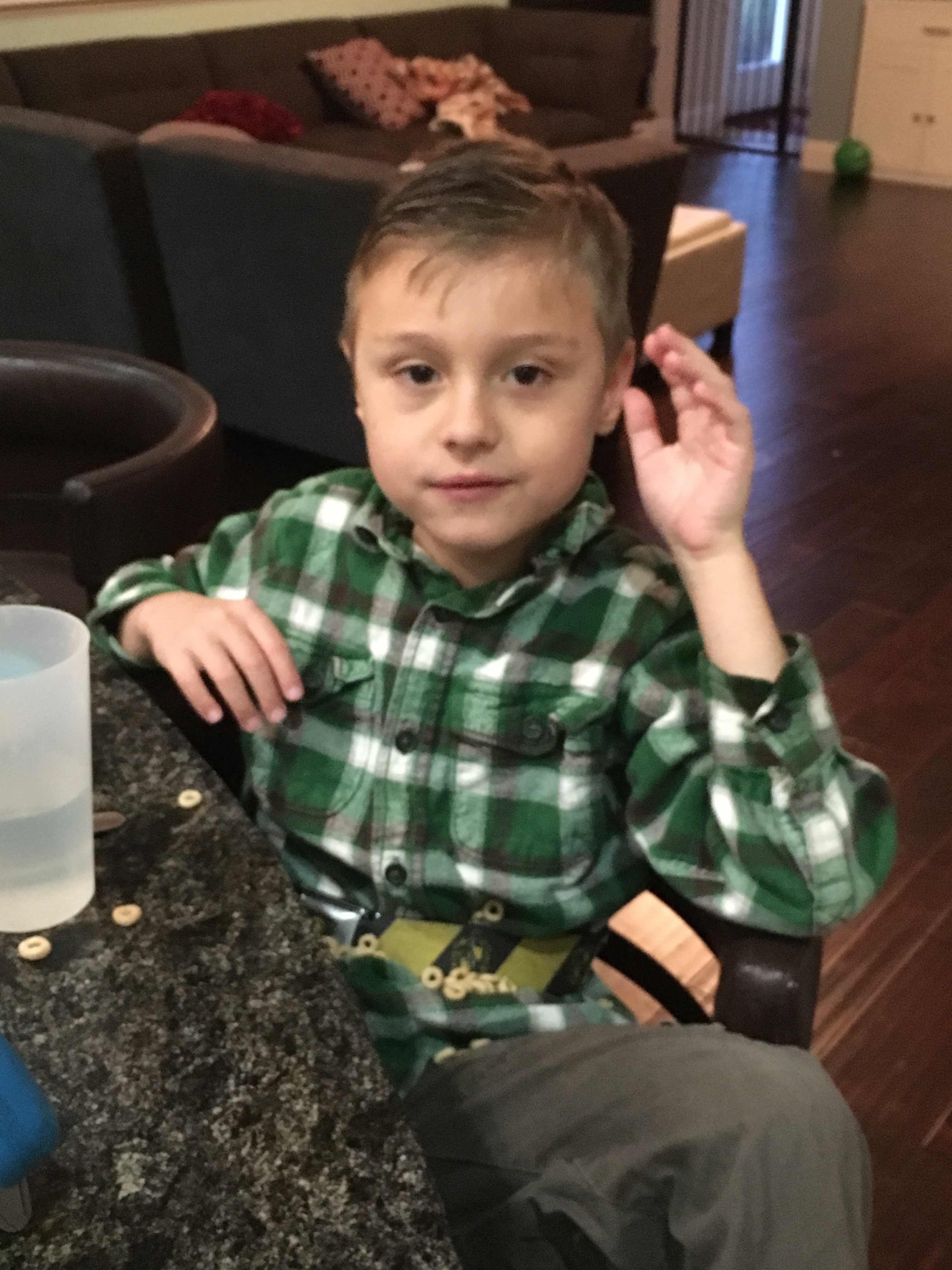 Soon-to-be-8.
*Eight is Great is a meeting held every beginning of the calendar year for all children, of our church, who will be turning 8 that year. It is a simple meeting to help the children and parents know what to expect when they get baptized. 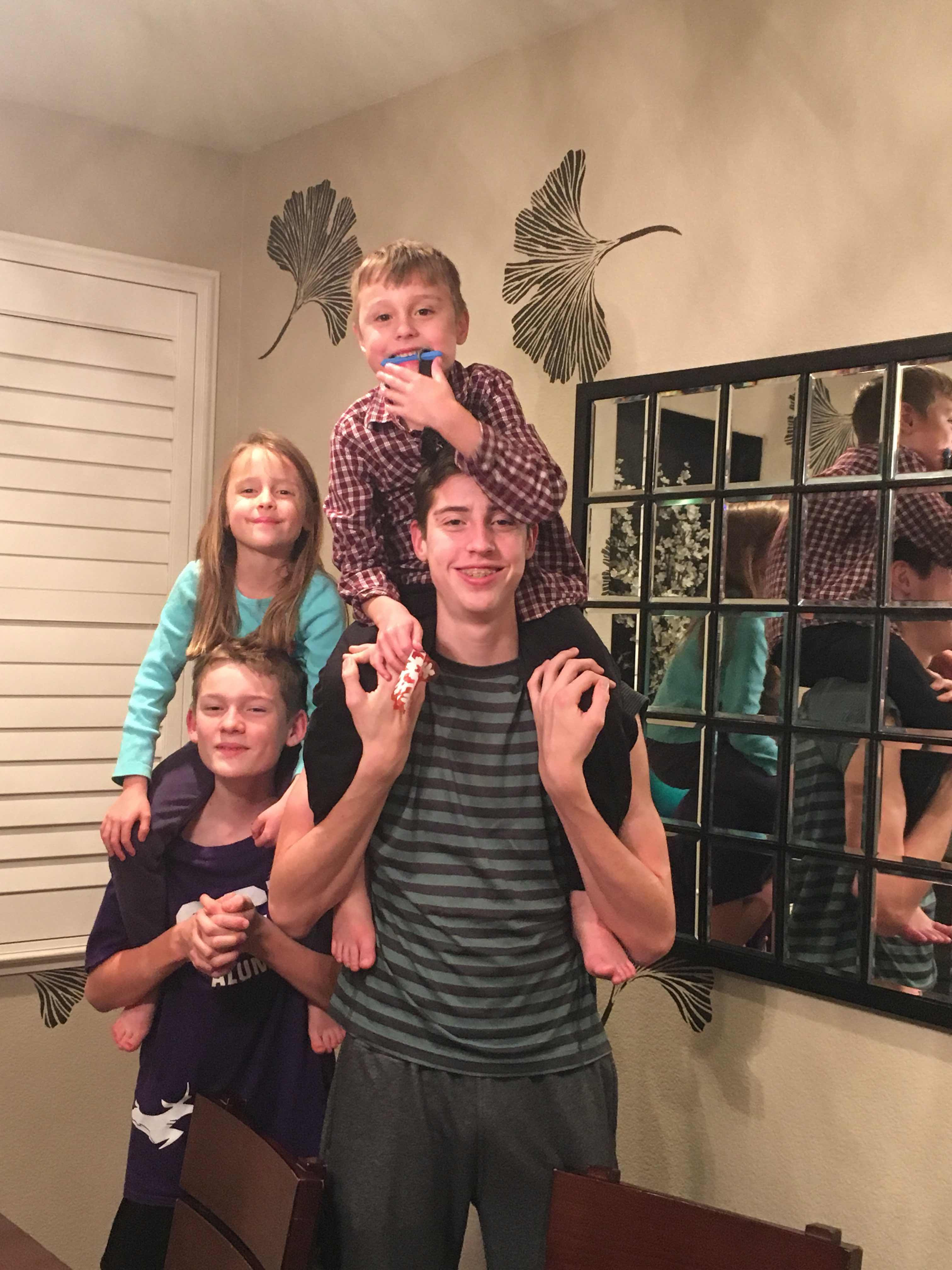 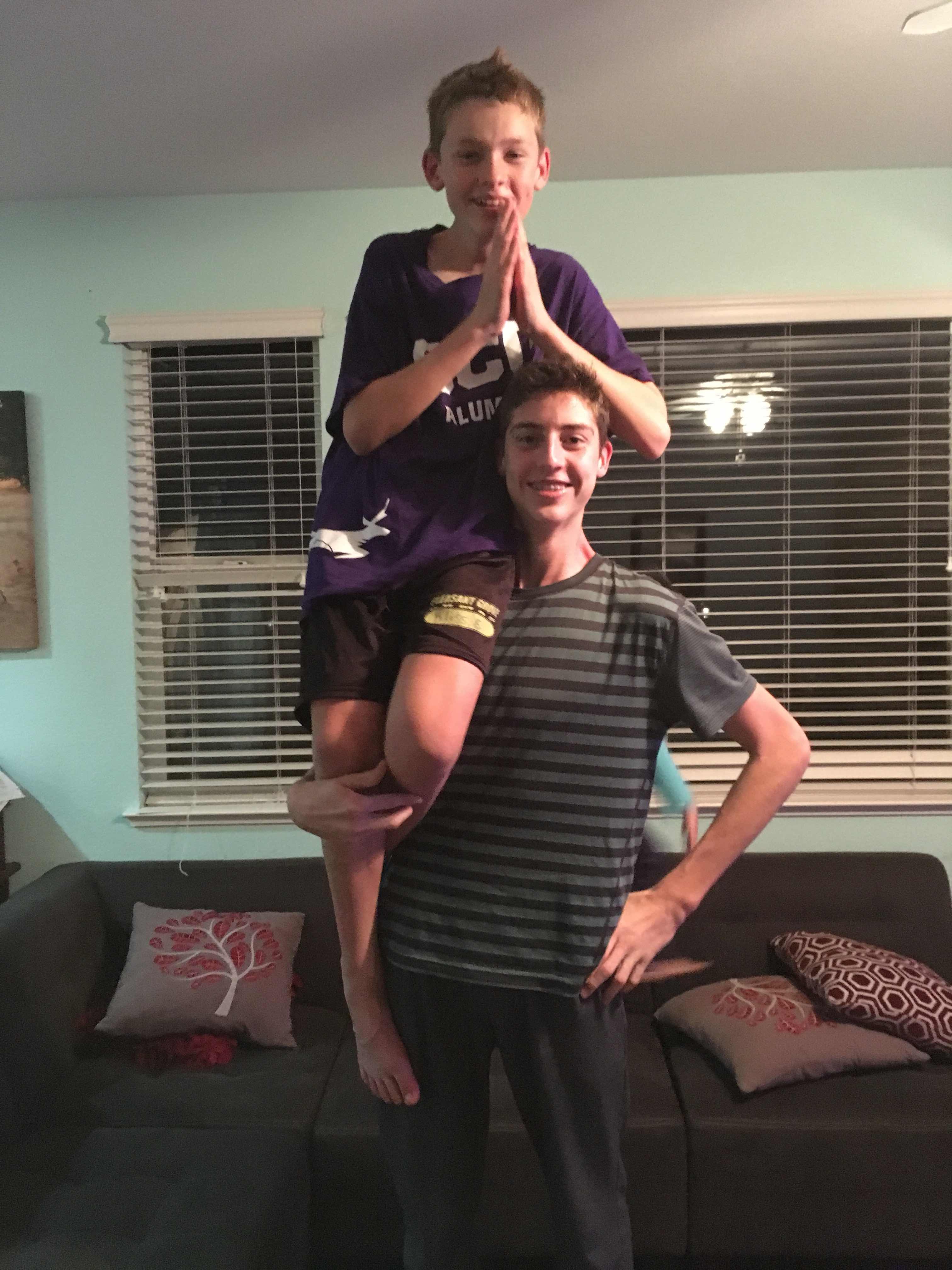 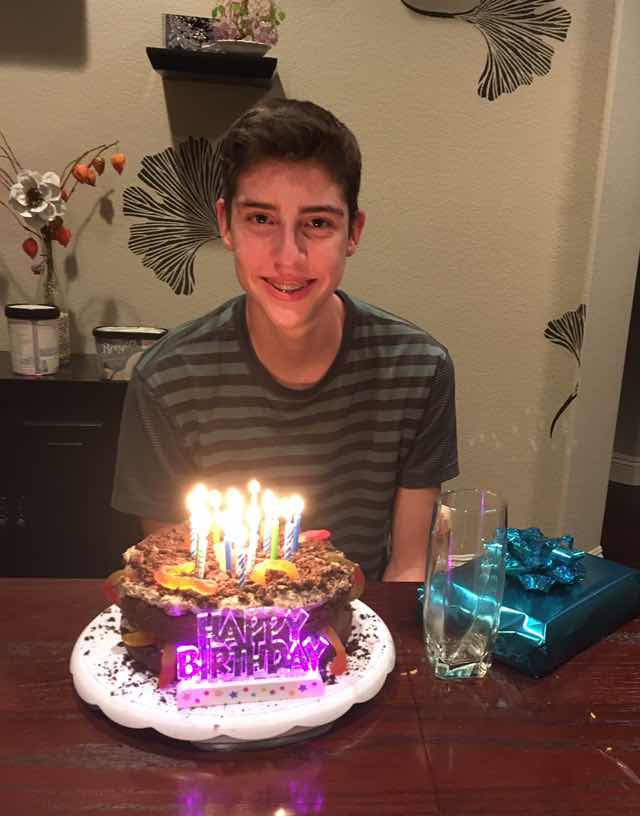 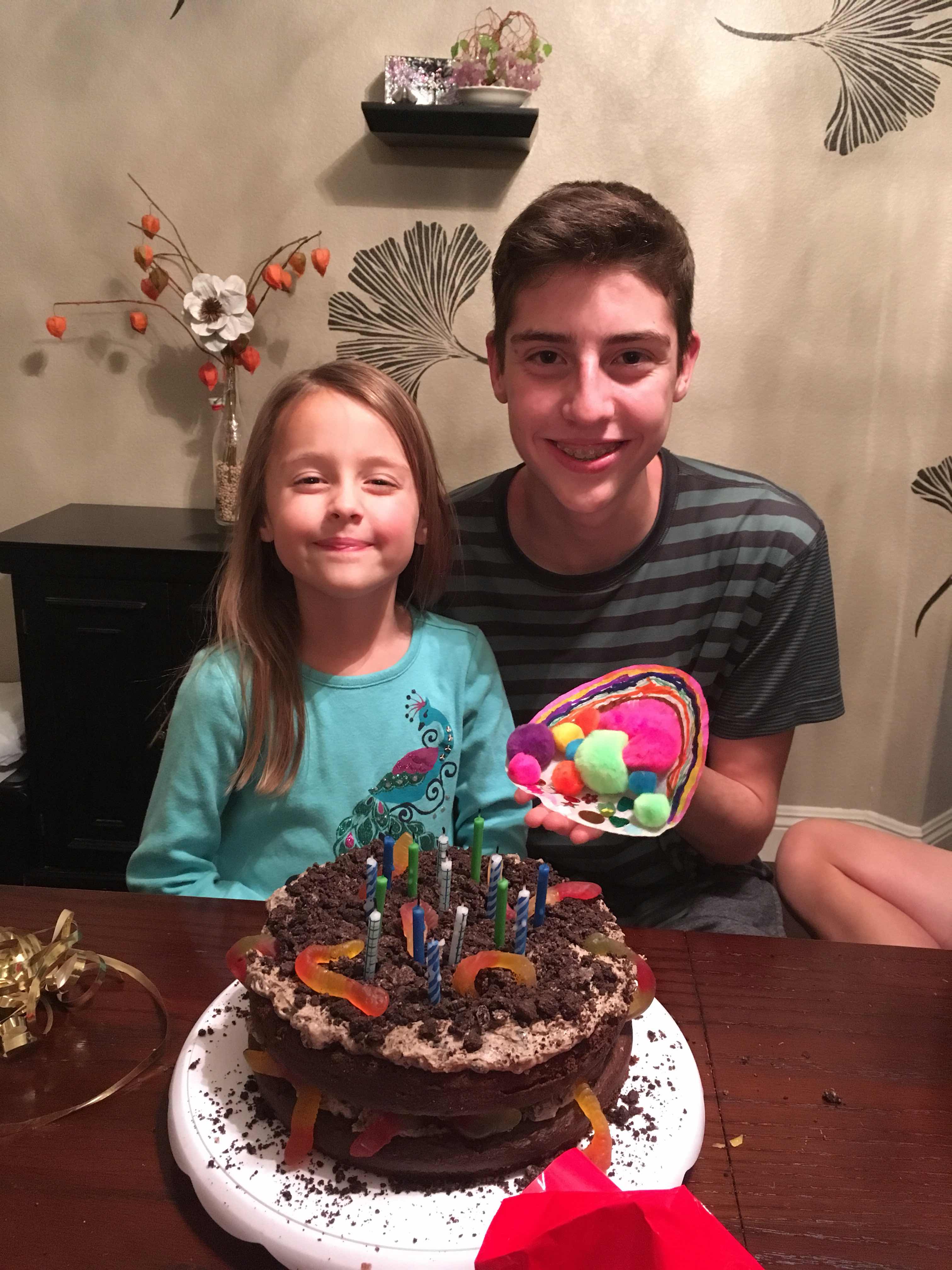 Posted by SuburbiaMom at 5:28 AM No comments:

This past week a tragic thing happened: a dear childhood friend passed away unexpectedly.
I moved to Parkersburg, West Virginia in the summer of 1991. There were two sisters in my two ward—both in my Beehives class (the 12 & 13 year old class for girls). Even though one was my age and grade, her younger sister was always hanging out with us too—but not in an annoying way at all. Both sisters were witty and funny, but the younger one was a bit more daring. 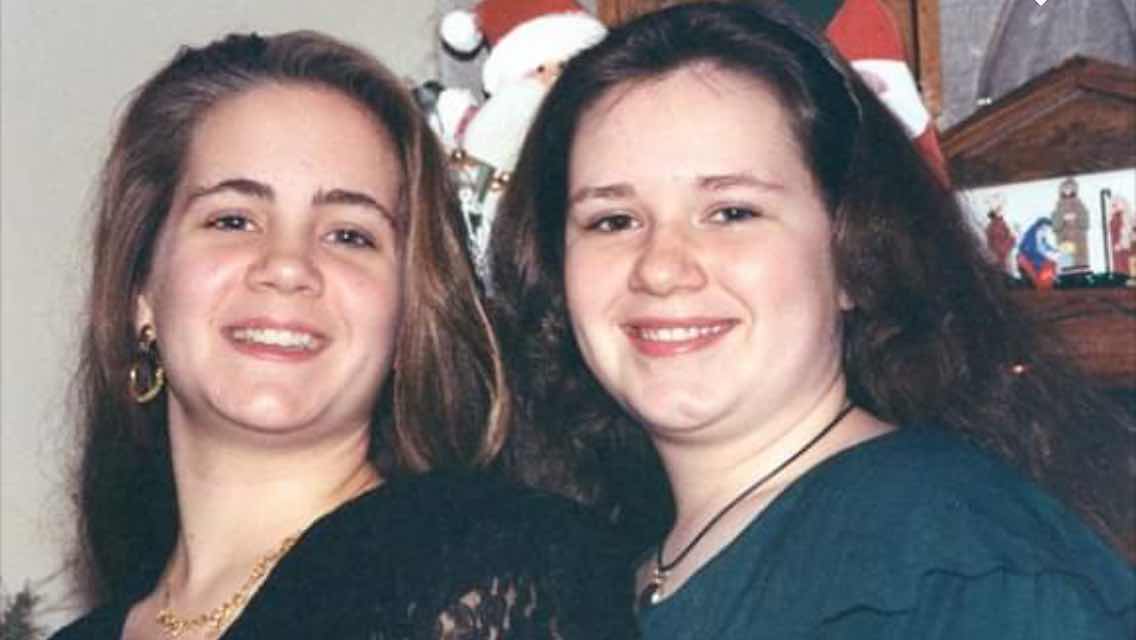 Older and younger, as teens.
The older sister ended up marrying my brother so this allowed me to be in touch with their family a little more after even when my family and I moved away.
My teenage self was shaped by my weekly, often daily, encounters with these gals! When we got a little older, of driving age, then we really hung out: driving all over town in their blue Chevy Corsica, plotting and executing countless pranks, and talking for hours and hours about—what else?! Boys!!! 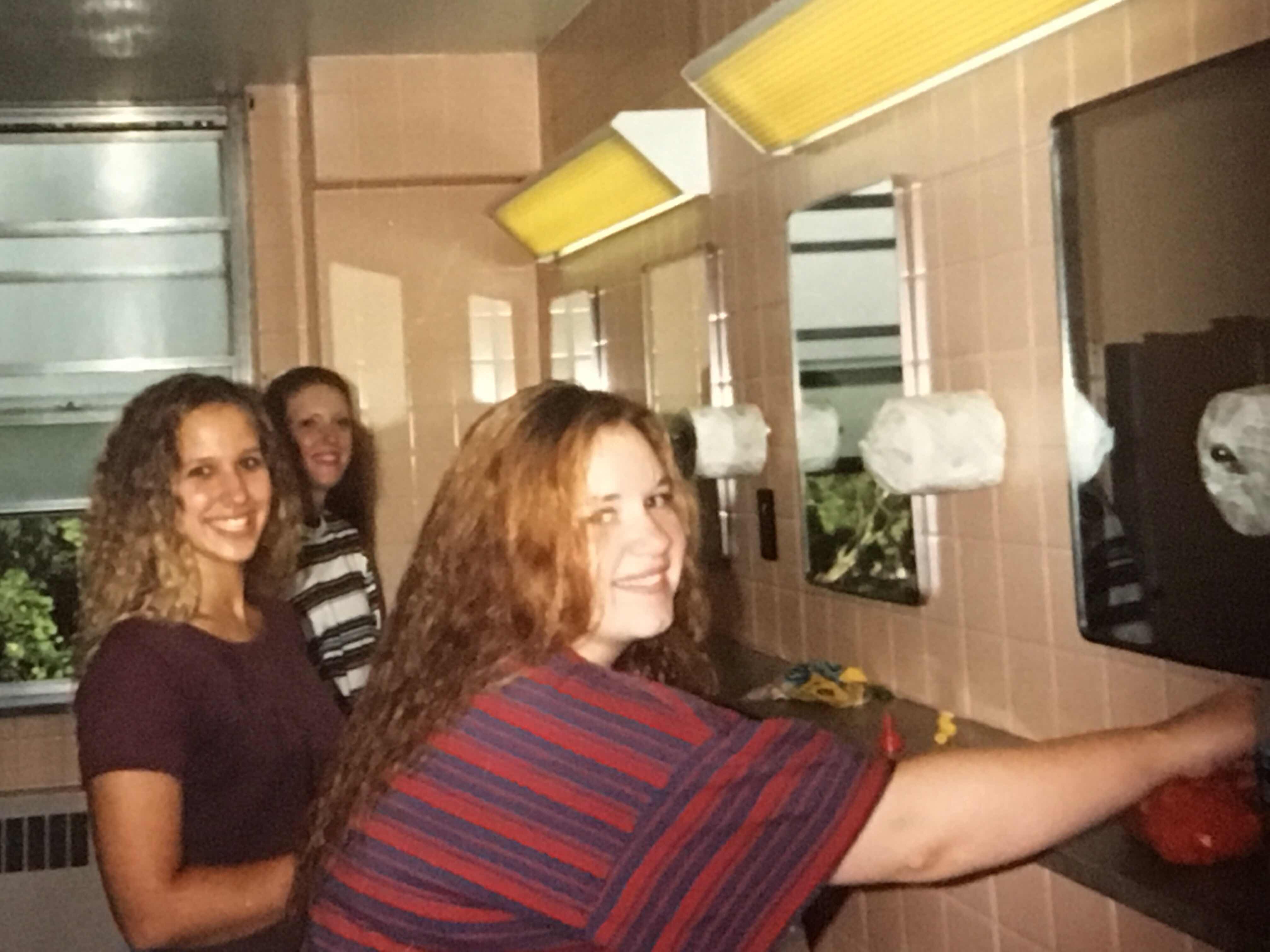 Getting ready for youth conference dance at Fairmont State College, 1995. 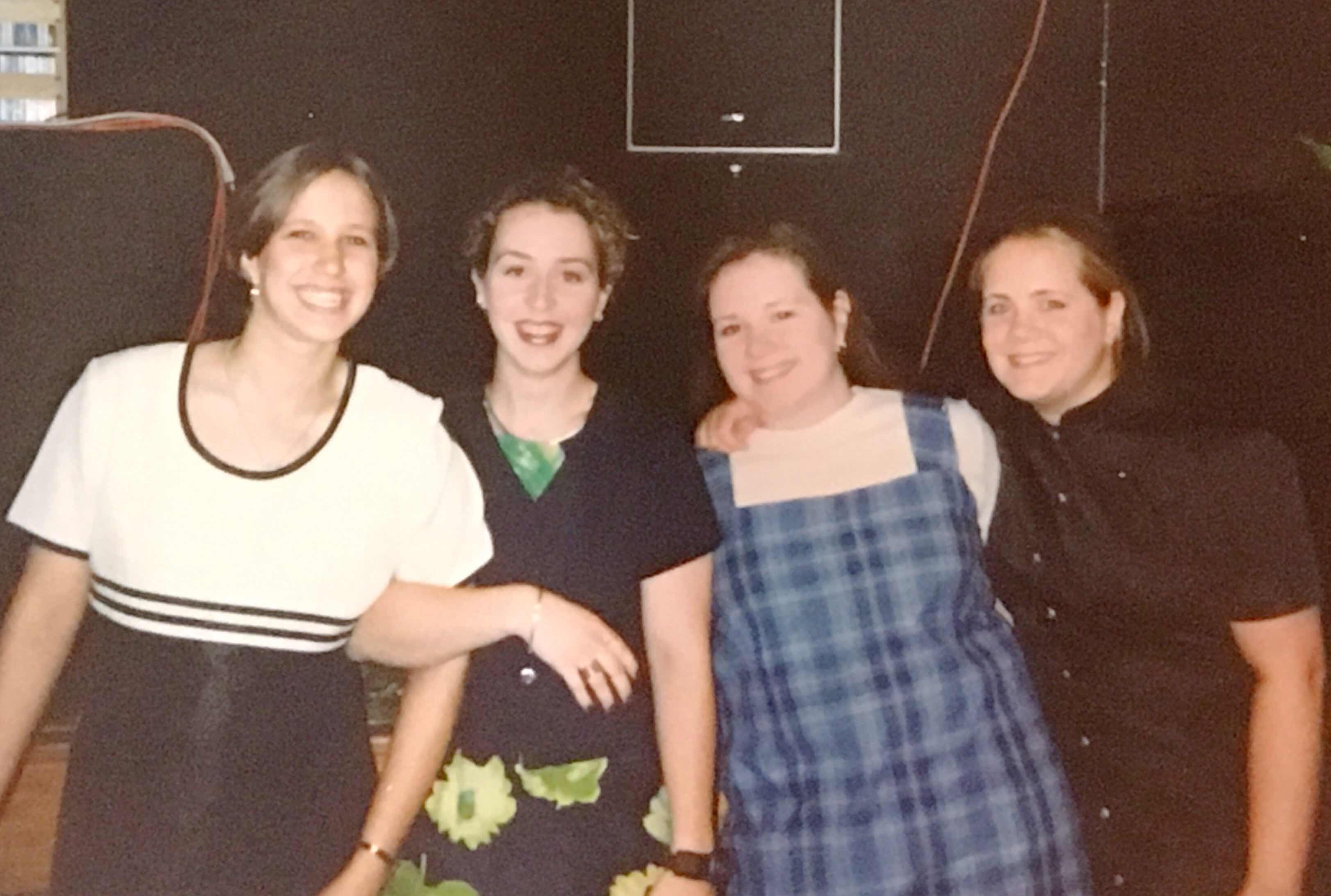 Those middle two! Responsible for the final prank—TRASHING my hotel room after my wedding reception!!! 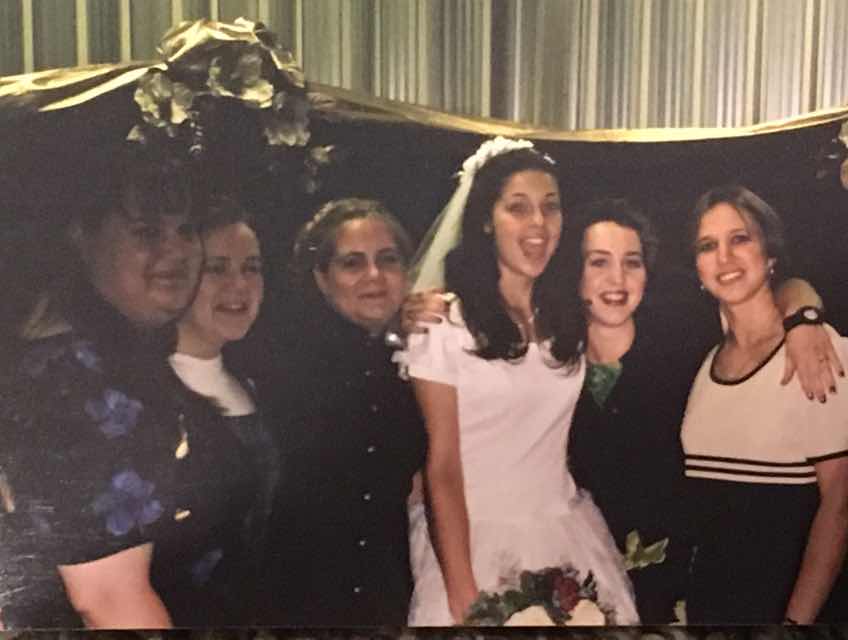 Me (the bride) with my friends, including both sisters and another sister of theirs :-).
The reminder from God is how fragile life is and that none of us know the hour in which He  may call us home.
I am grateful that my dear friend was sealed in the temple to her husband and children, as well as to her parents and siblings. I know that because of Jesus Christ’s resurrection and Heavenly Father’s great plan of happiness—I will see her again!

Posted by SuburbiaMom at 6:07 AM No comments: