I always tell people that with each child born, a hobby of mine died.  But, every now and then I am able to hollow out a little time to tend to a lost art.  I do love drawing, painting, crafting, and some times, sewing.  Since time is precious, over the years I find myself making some of the same kinds of things: namely, wreaths and jammies.  And the reason is quite simple: if I'm gonna make something than it might as well be something that we will use a lot.  A wreath?  Every time I look at my front door it cheers me up!  And jammies?  The kids wear them every day!  Score! 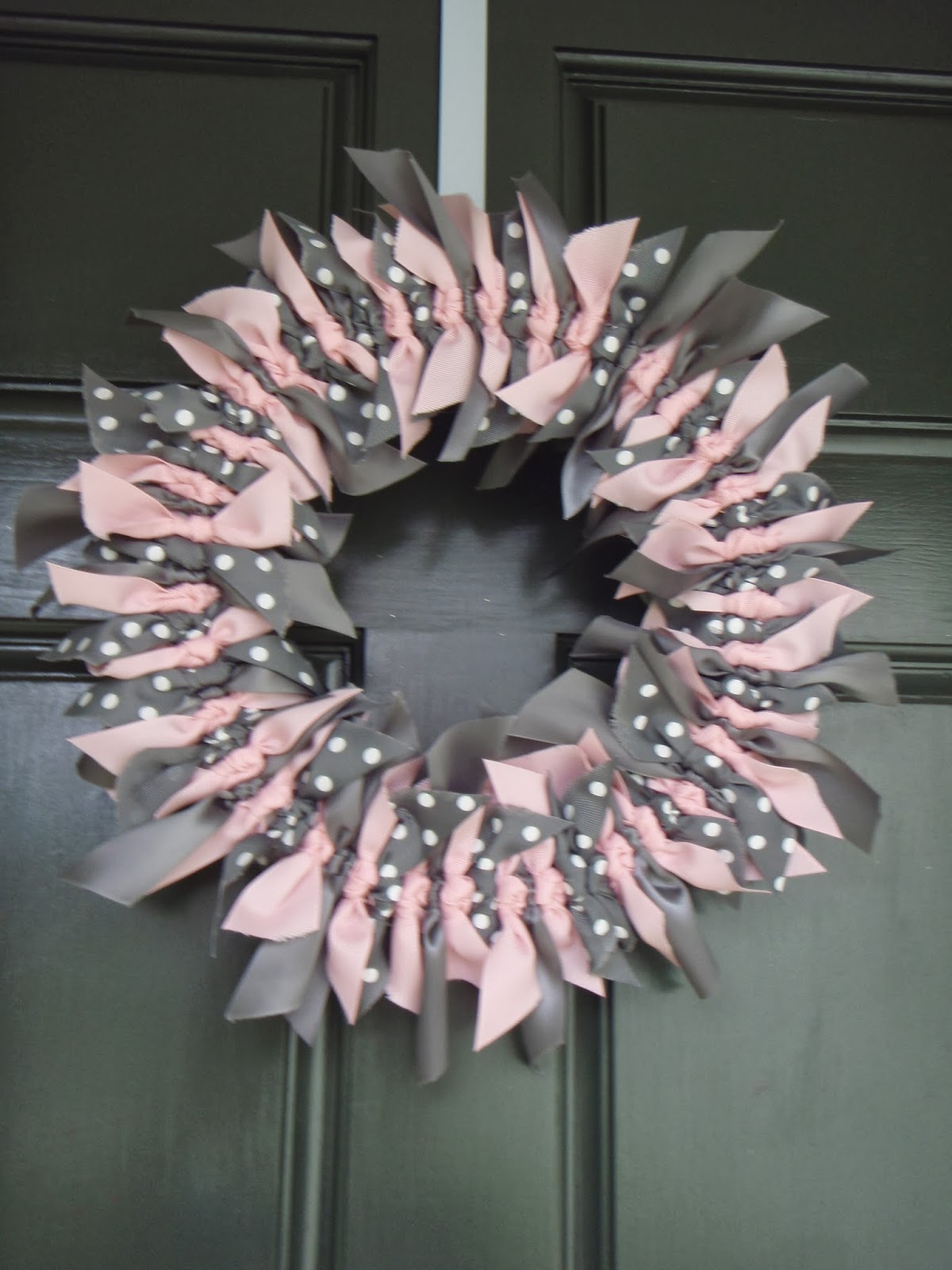 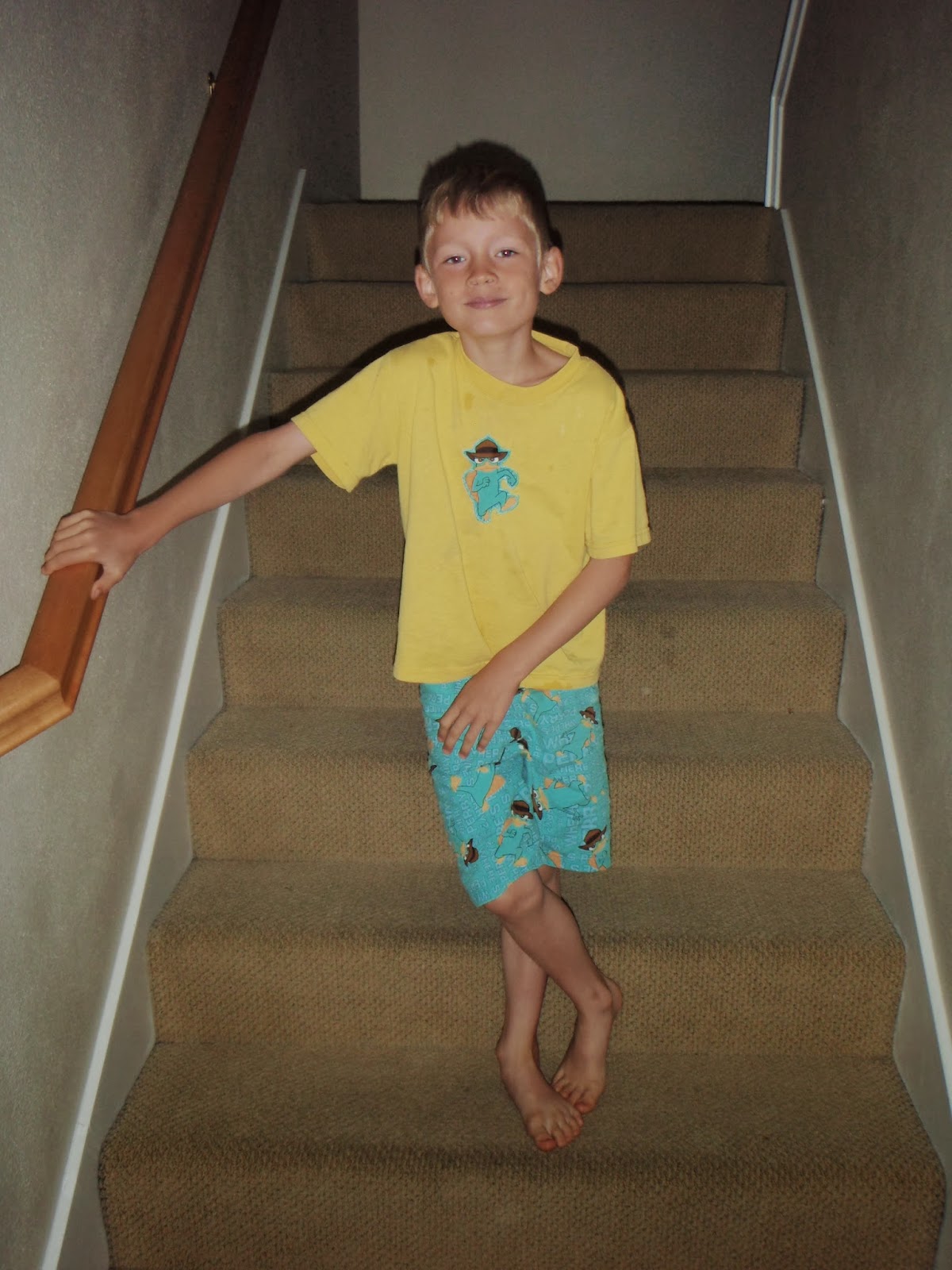 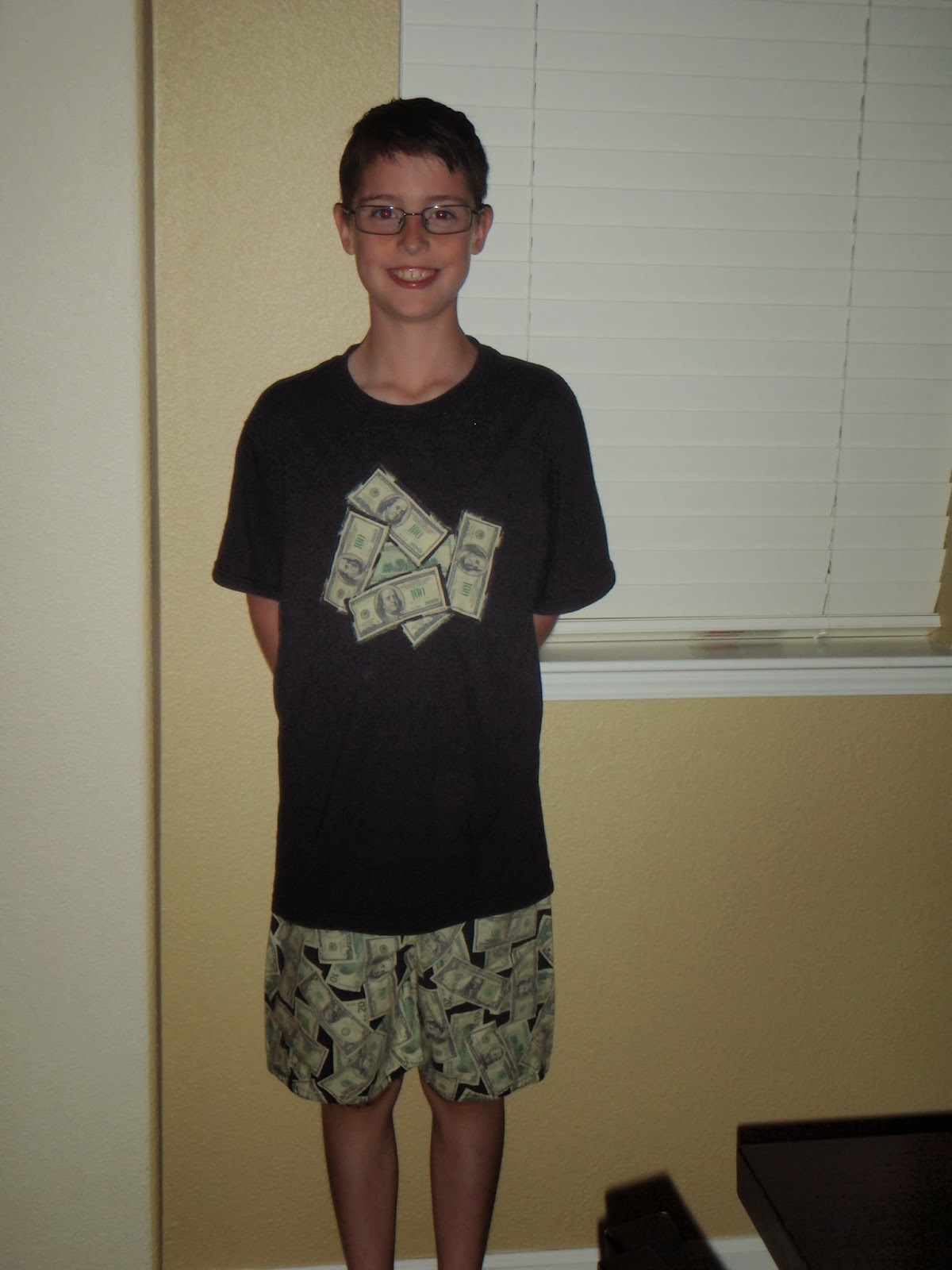 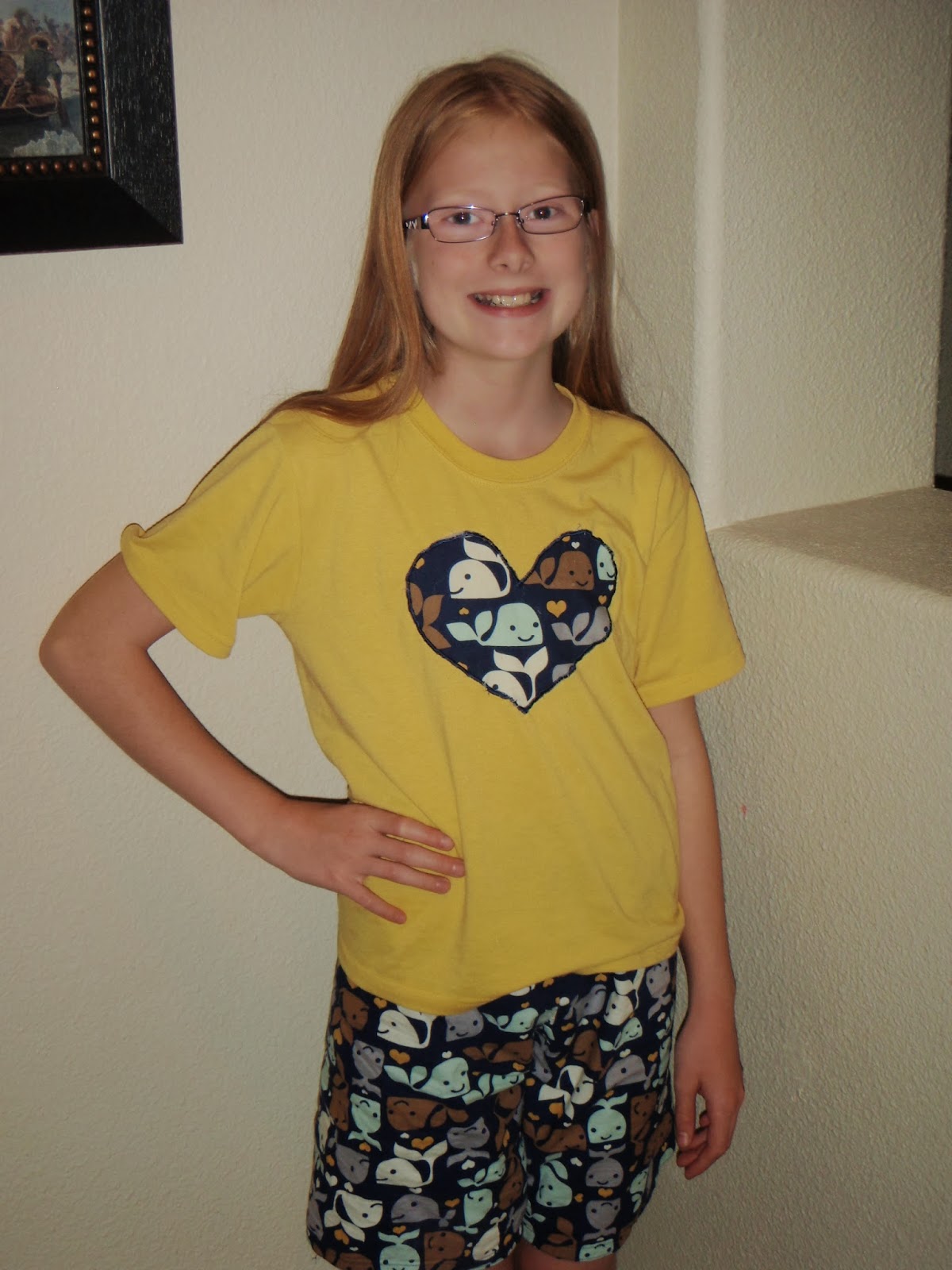 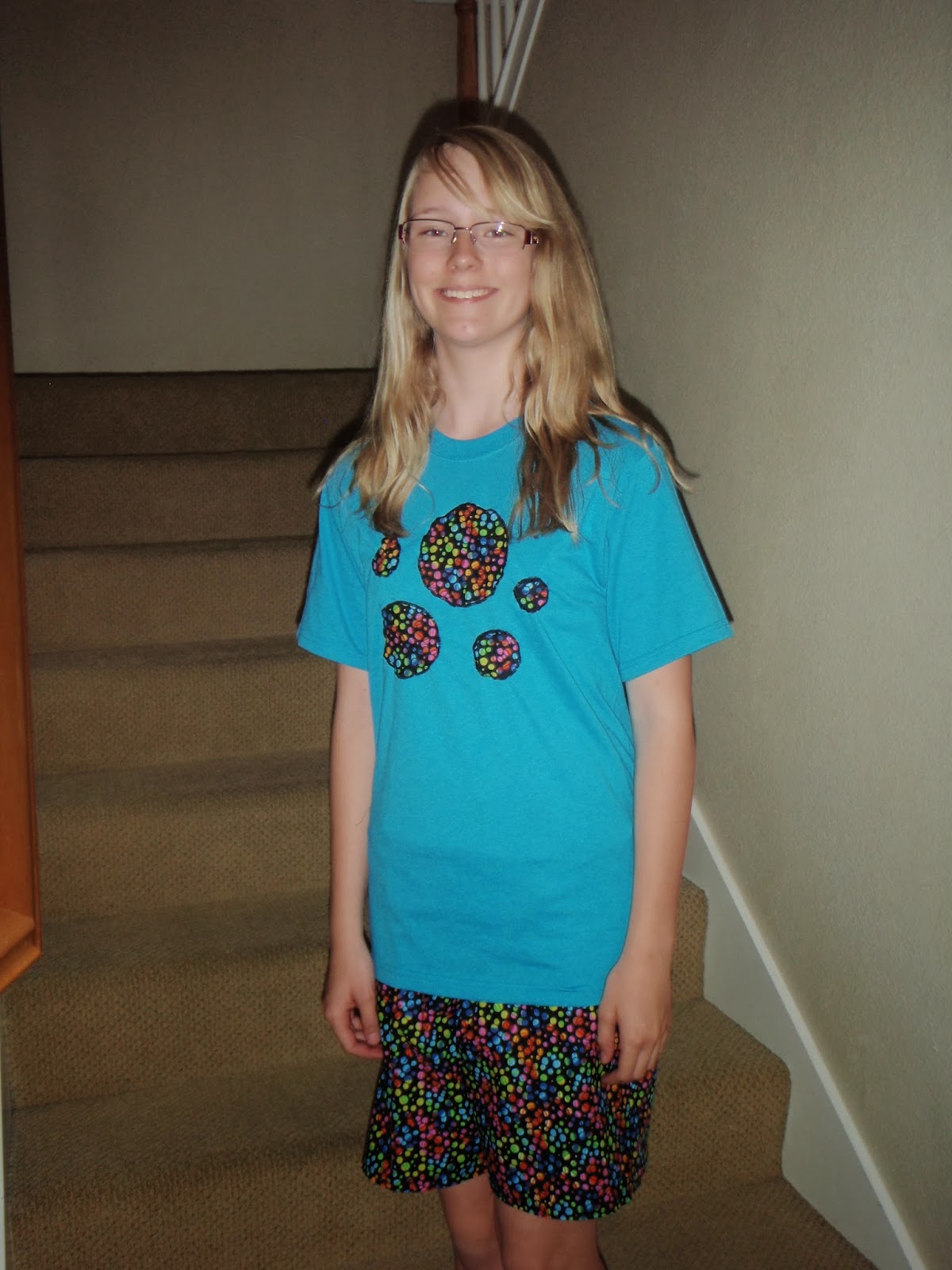 I don't write too much about my kids for two main reasons:  1) I feel it is my responsibility to keep them safe from weirdos so I don't reveal too much about them and 2) I don't want to come across as always bragging about my kids, though they are pretty awesome.

I rarely mention child #4.  But, I felt I should write a little about him because he is such a unique kid. He was the youngest child for five years.  Though he lost that position almost 2 1/2 years ago, he some times has a hard time realizing that.  He solidly claimed a spot as a middle child when I had our last baby earlier this year, so he is the newer of the middle children in our family of six children.

This kid has ALWAYS loved machines and figuring out how things work.  Just to give you a lead in to how much love:  when he was 2 1/2 we moved to a new home.  After silently observing us using a little screwdriver to pick a bathroom door, that one of the kids had locked, he was found a few days later taking Christmas ornaments off the tree, removing their hooks, unbending the hooks, then locking the door locks and then picking them with the unbent Christmas ornament hooks!

We just bought a carpet cleaning machine and he was *in heaven* watching it work (most of the machine is see-through).

He also loves growing things and catching and observing bugs.  He loves science and engineering so much that he went straight to the school library to get a book on a specific spider so that he could write his science report on it.  He did it all on the day it was assigned--even though it was a whole   month before it was due!

This kid is keeping child-raising interesting--no doubt about it! 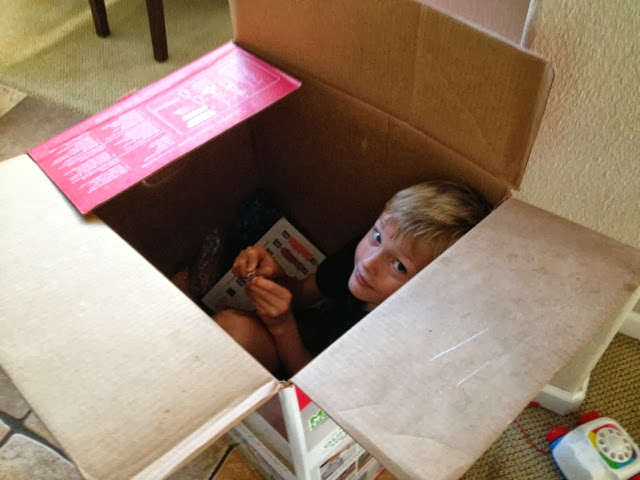 The new carpet cleaning machine is put away?!  Next best thing--play in the box...

...til the most amazing conference ever!  It's FREE and everyone can attend:
Check it out:
Semi-annual general conference
Posted by SuburbiaMom at 12:04 PM No comments: