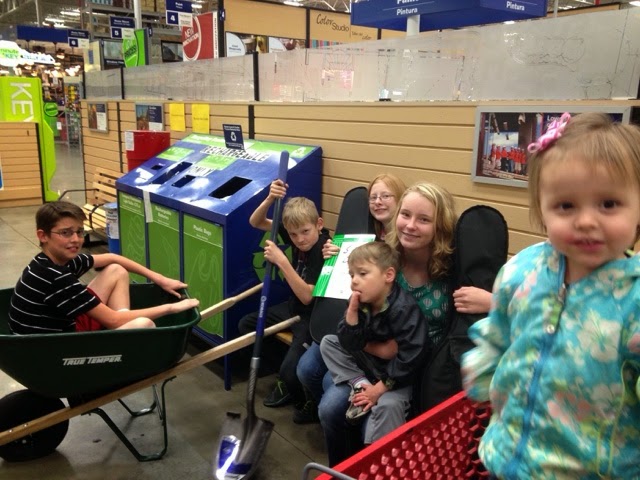 On our way home I reflected on the last time I had locked the keys in the car and *no kidding* it was when I went to Lowe's once---6 years before!
Posted by SuburbiaMom at 10:23 PM 3 comments:

And just a heads up, you will hear me lament about my youngest child's birthday every year this time of year, since she is my baby and every birthday means that much more of her not being a baby. (Can you tell I love babies?!)

She and her "old papa" have birthdays only one day apart. 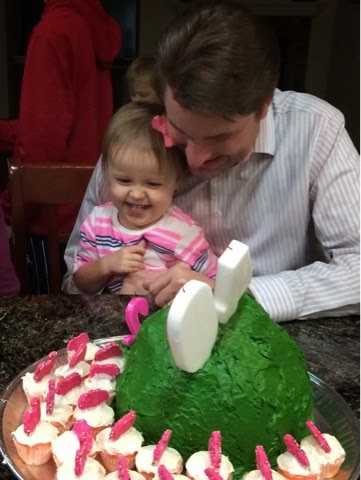 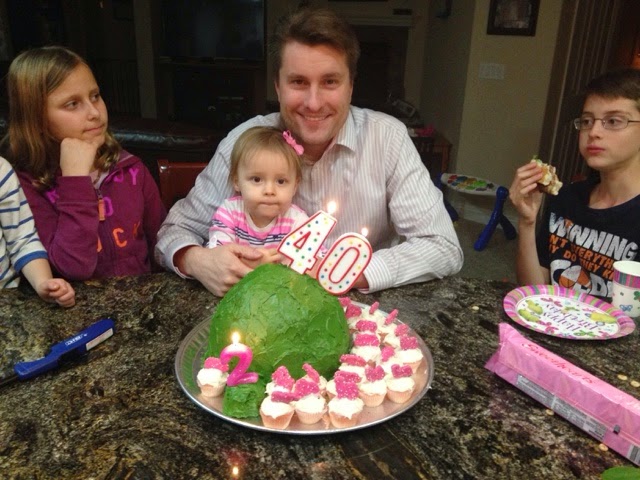 Happy birthdays to my babe and my precious baby girl!

*I had hoped to blog about our awesome outta town trip for two and sailing on a yacht but it rained like cats and dogs so the captain said no--but he gave us a raincheck! 40th birthday sailing adventures to be continued...(we still had a great time away from the kids--just nothing super awesome like sailing to report!!)

Posted by SuburbiaMom at 6:48 PM 2 comments: