Who reads my blog?  I assume it's only about 10 people, at most, because I don't see very many comments.

So, if you are reading this--could you leave me a comment?  Or maybe email me?  Just curious...

I was out of town on Sept. 24, when my church has a worldwide broadcast for the women of the church to watch.  I missed this talk http://lds.org/general-conference/2011/10/forget-me-not?lang=eng
President Uchtdorf gave lots of wonderful counsel, one thing being not fretting over things that really aren't that important.

Don't ask me for help; I'll rarely say "no."  Well, I should have said "no" a few weeks ago.  Our R.S. Super Saturday (a day where we get together and do a bunch of crafts) was this past Saturday.  One of the ladies in charge asked me to head up a cute little set of nativity puppets.  I checked out the template online and knew I could do it.

It took a lot longer than it looked.  Mainly because there was no template for little detailed items, like hair, beards,  headpieces, and such.  I spent Friday night creating templates for everything and then getting all the supplies in order for each person who paid for a set of puppets.

I also spent a few hours pressing, hemming, and cuffing a pair of dress pants for a friend.  My hubby was gone that weekend and all the kids were in bed by 9pm.

I couldn't believe it took me SO long to finish up these two projects.  It was 6:15am when I finished and began cleaning up.  I wondered if I should even go to sleep since Super Saturday was starting at 8am (and I still hadn't popped up the popcorn I was asked to bring).

I felt that I needed to go to bed.  That one hour of sleep I got was enough to recharge me for Saturday's duties: making popcorn, Super Saturday crafting, soccer games, caring for infant, etc...

Saturday night, after the kids were down, I found myself in the kitchen making some treats for Sunday dinner, finishing a Super Saturday craft, and cleaning the kitchen.  I'd felt dizzy of and on during the day.  Out of the corner of my eye I could see darkness--I knew the fatigue was catching up to me.

I felt very impressed that I needed to get to bed--immediately!  My kids didn't need to wake up in the morning and find their mother passed out on the kitchen floor.

Being sleep-deprived is just as bad as being intoxicated.  1 hour of sleep in a 40 hour time period--I was stupidly drunk!  I will never do that again!  (No puppet is worth that).
Posted by SuburbiaMom at 2:50 PM 2 comments: 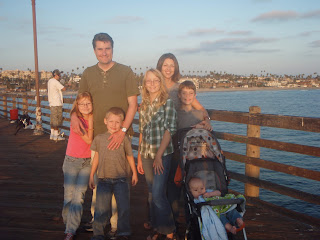 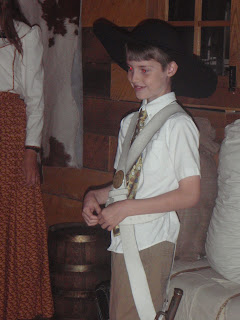 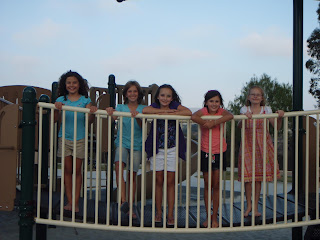 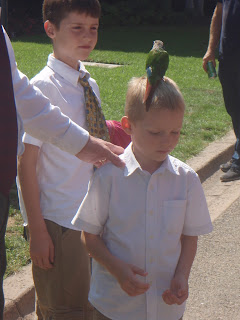 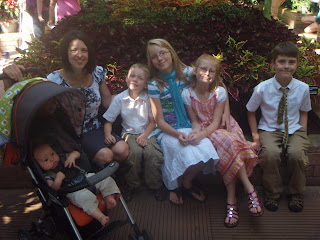 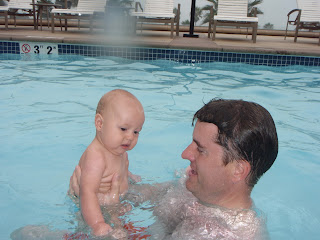 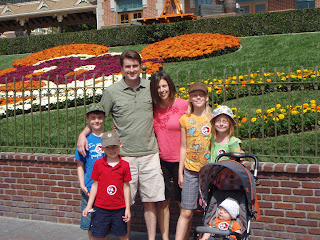 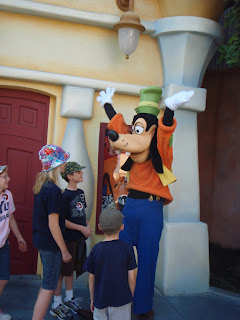 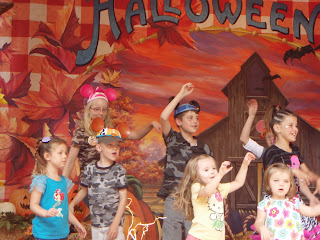 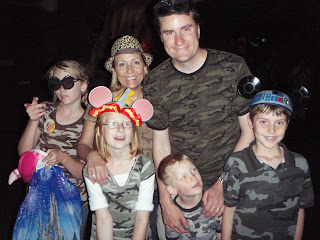 So, in just a short 6 weeks--I got a trip, a new dryer drum, computer, and range/oven!  Have to save up a bit before I can afford the waffle maker.  Having a family isn't expensive...having stuff for them is!  Sheesh!﻿
Posted by SuburbiaMom at 3:15 PM 4 comments: