AAA-MAZ-ING Moments in Jordan:
-Call to Prayer—5 times a day. But the first one we heard was my favorite. We were at the Amman Citadel (site of the Temple of Hercules) with mosques and minerets all around us and the call to prayer echoing all around us. Very stirring! (Posting the video isn’t working)...
-Jerash—2nd most preserved Roman city (Pompeii is first) 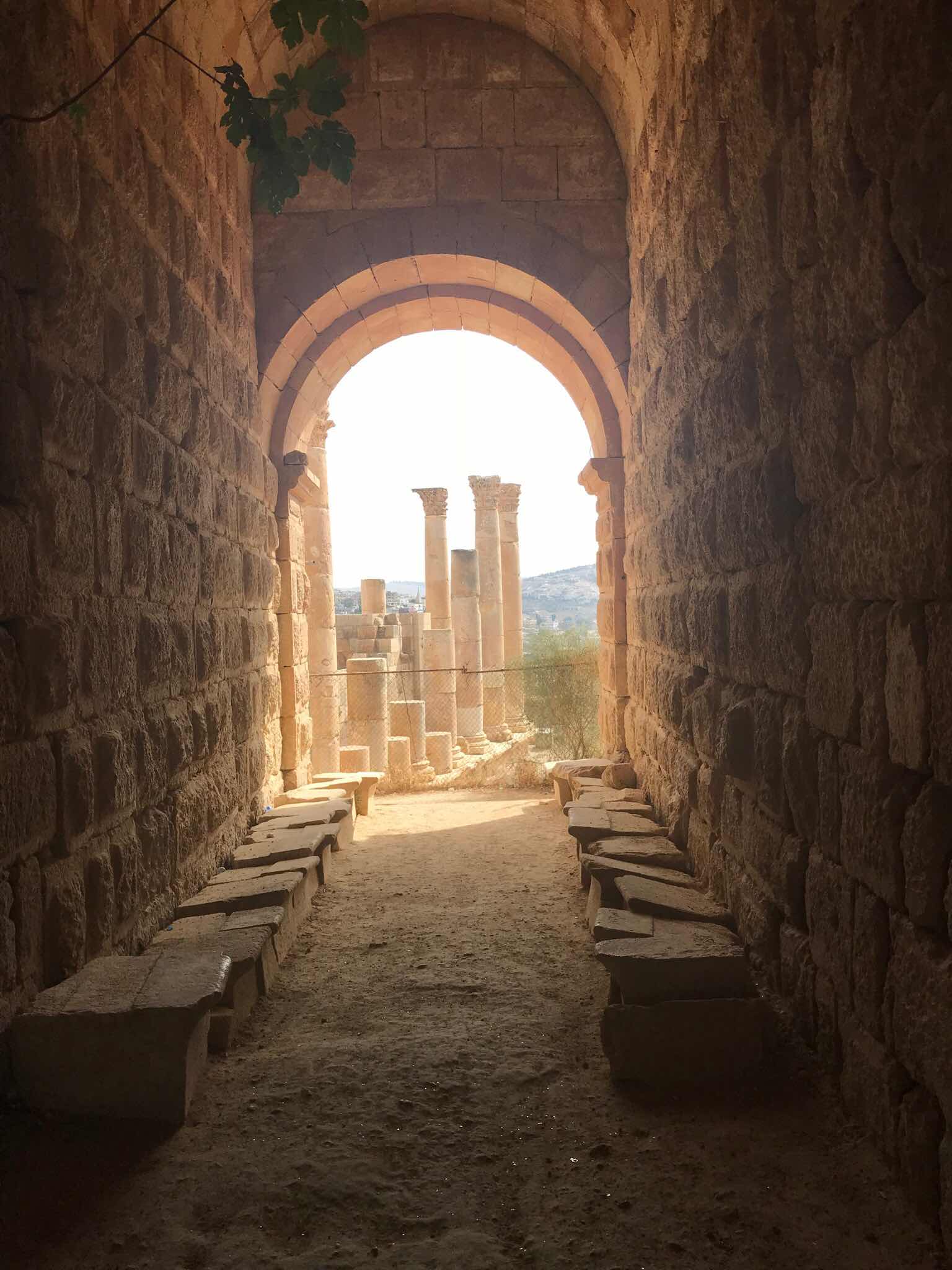 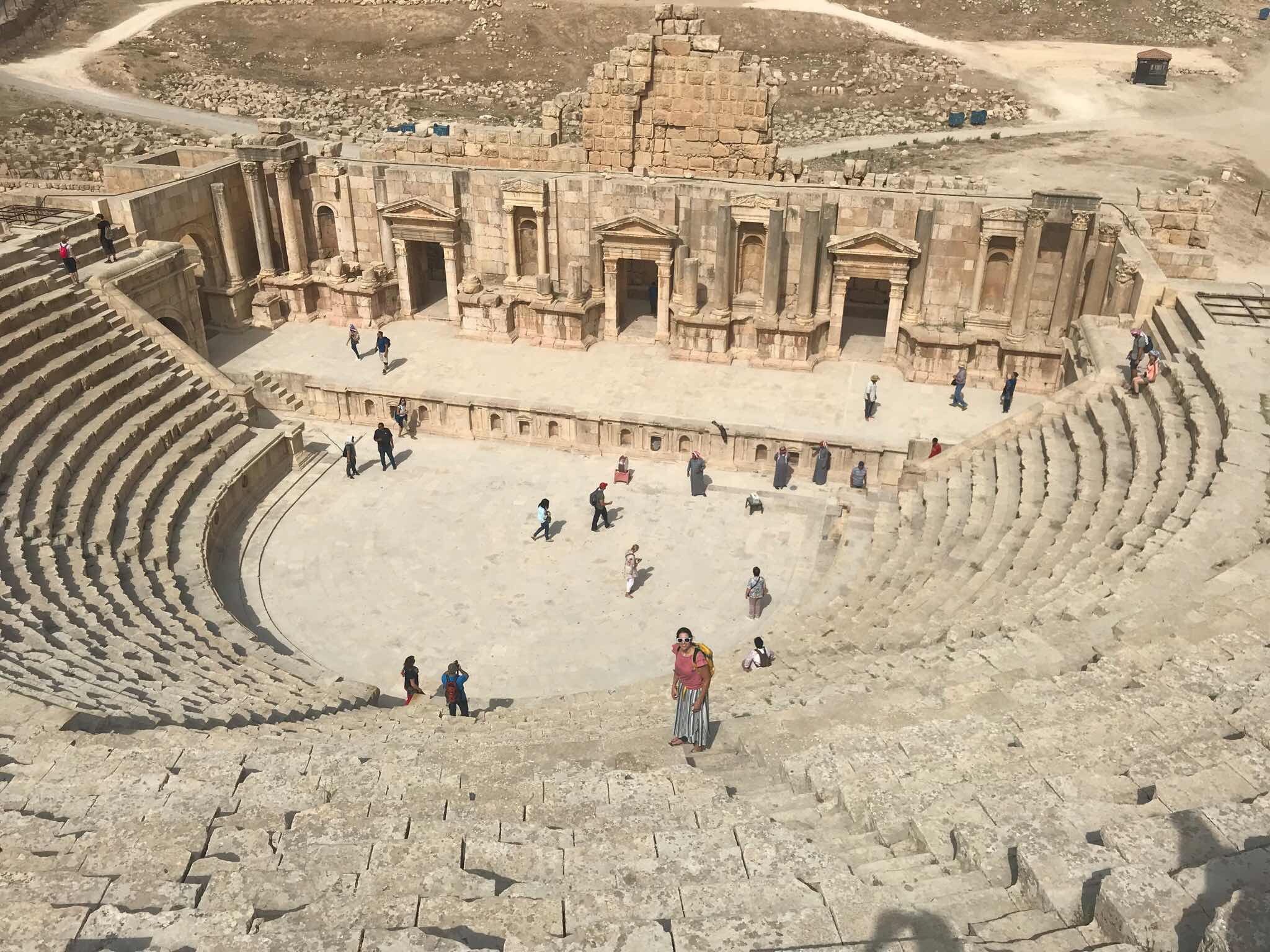 Roman Theatre (first of four on our trip!) 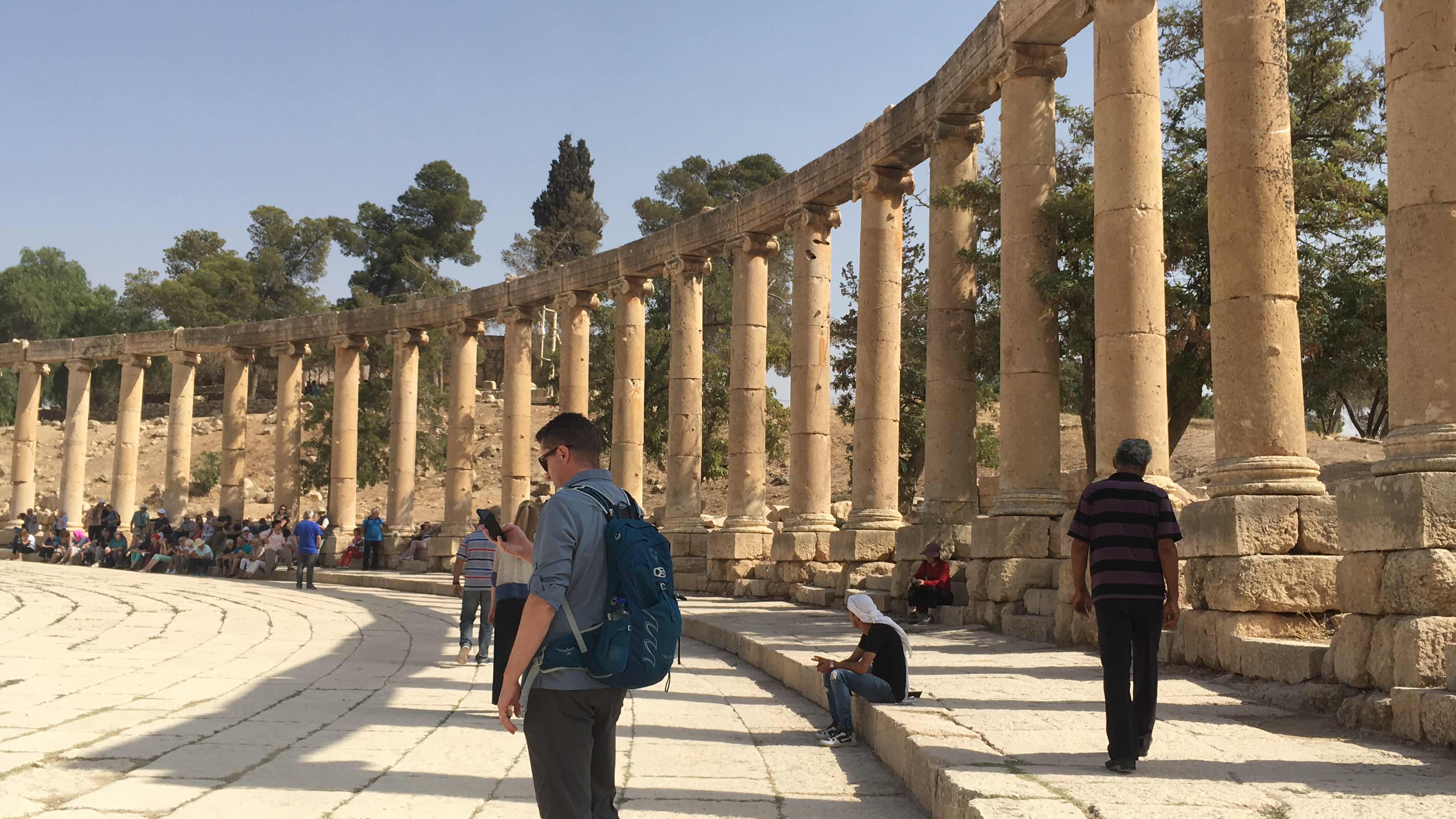 -PETRA!
Um, how can I possibly try and describe the awesomeness of Petra?!?! Ultra cool buildings carved by the Nabateans around 100BC. 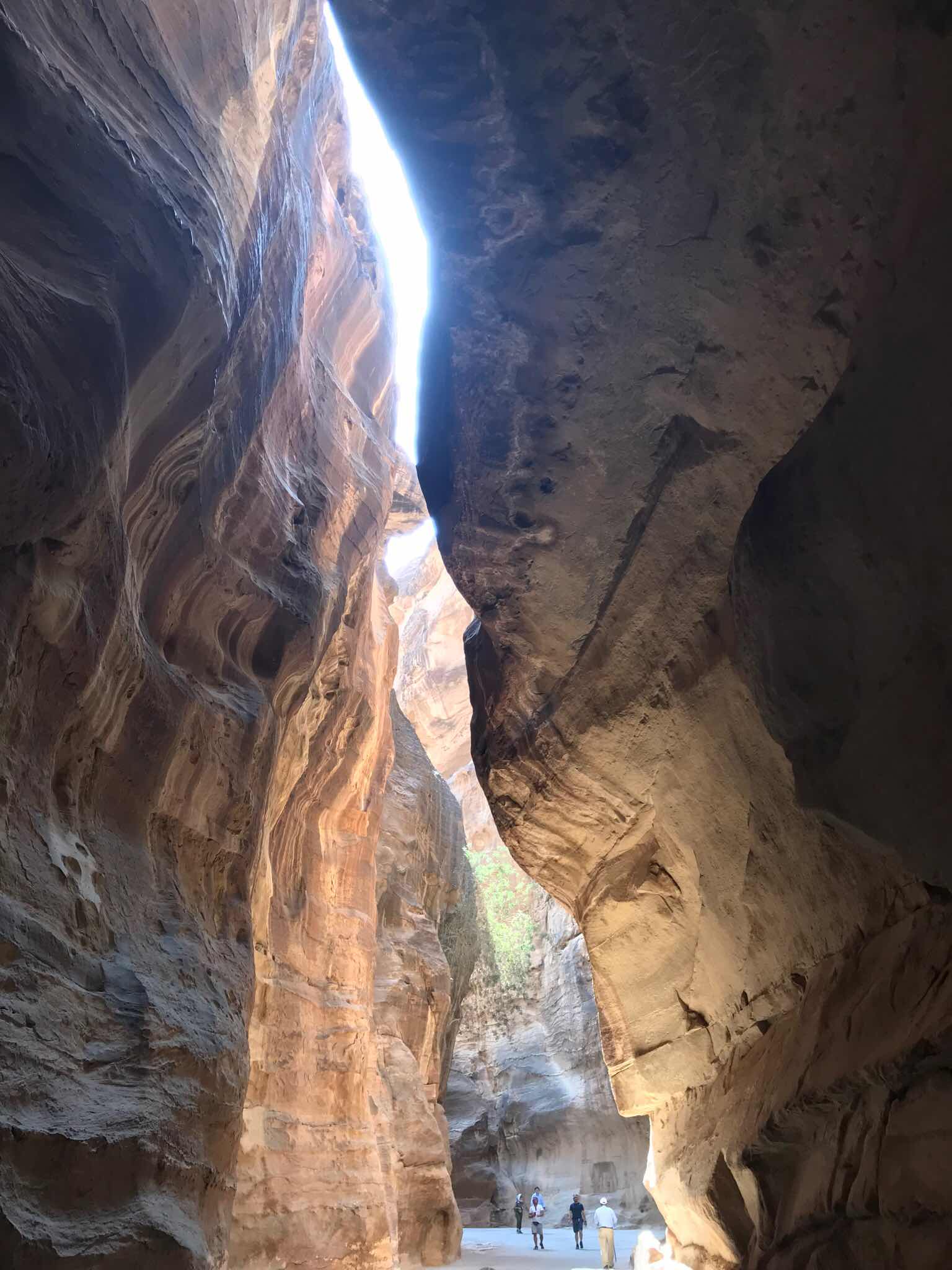 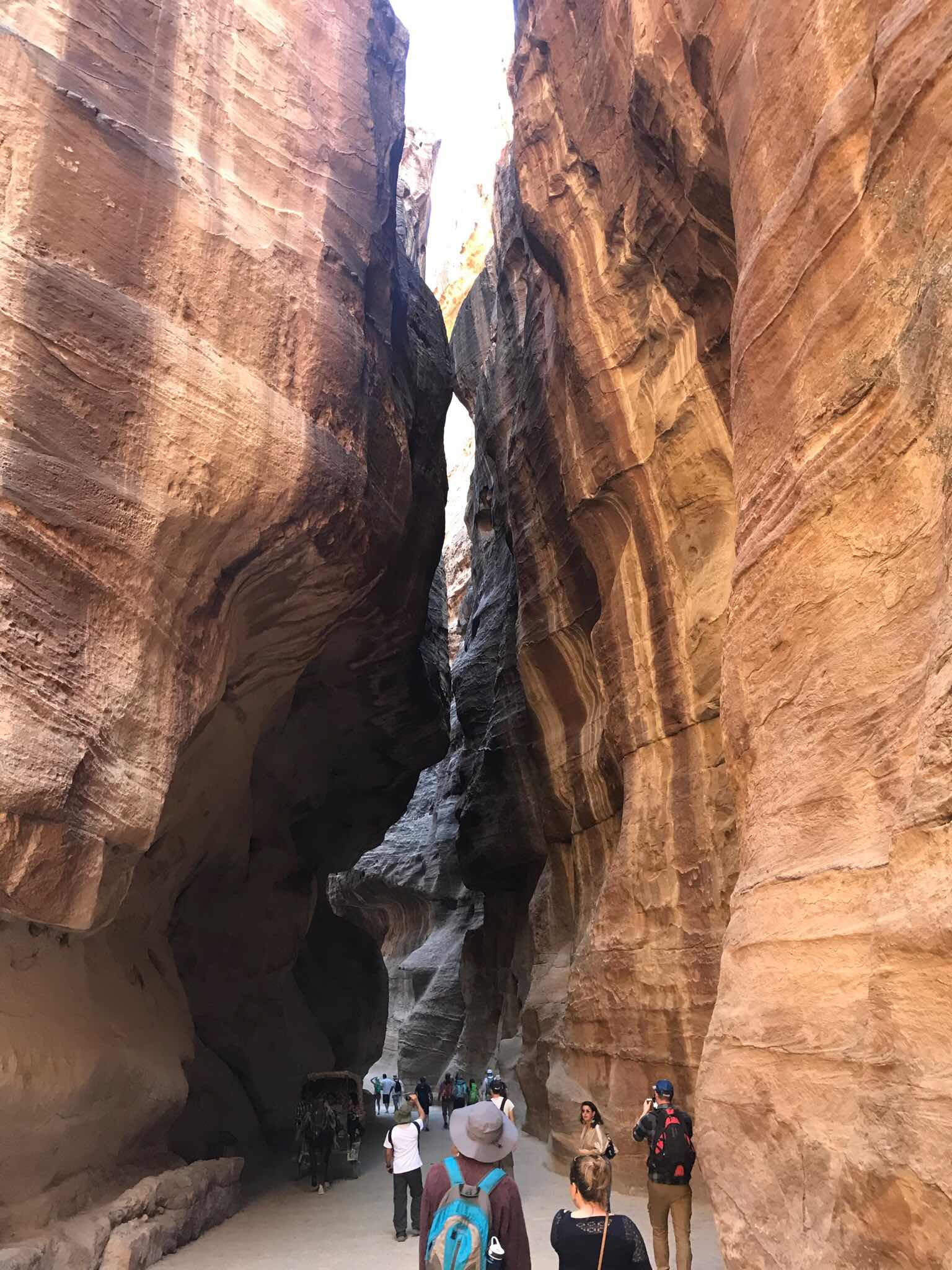 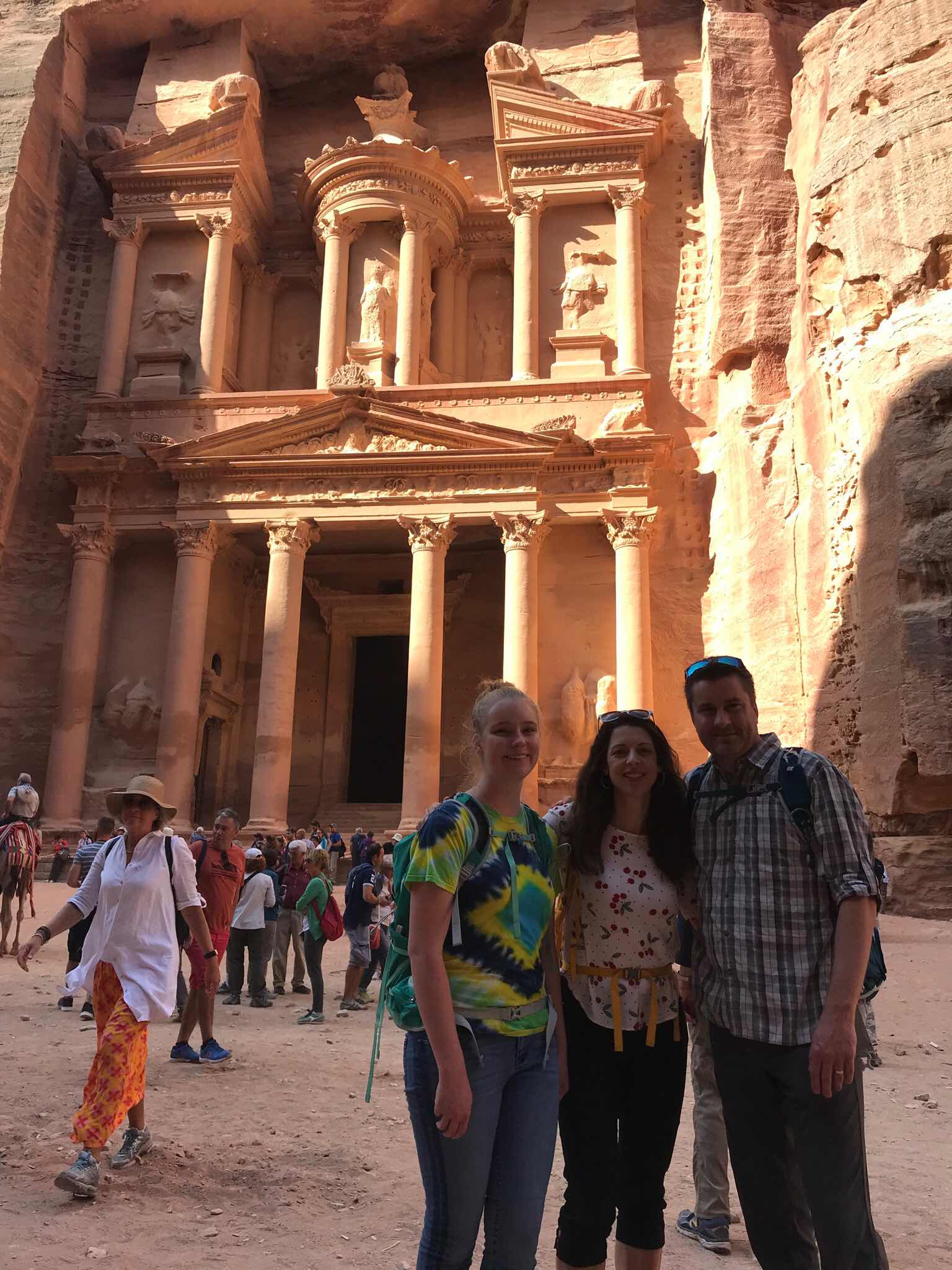 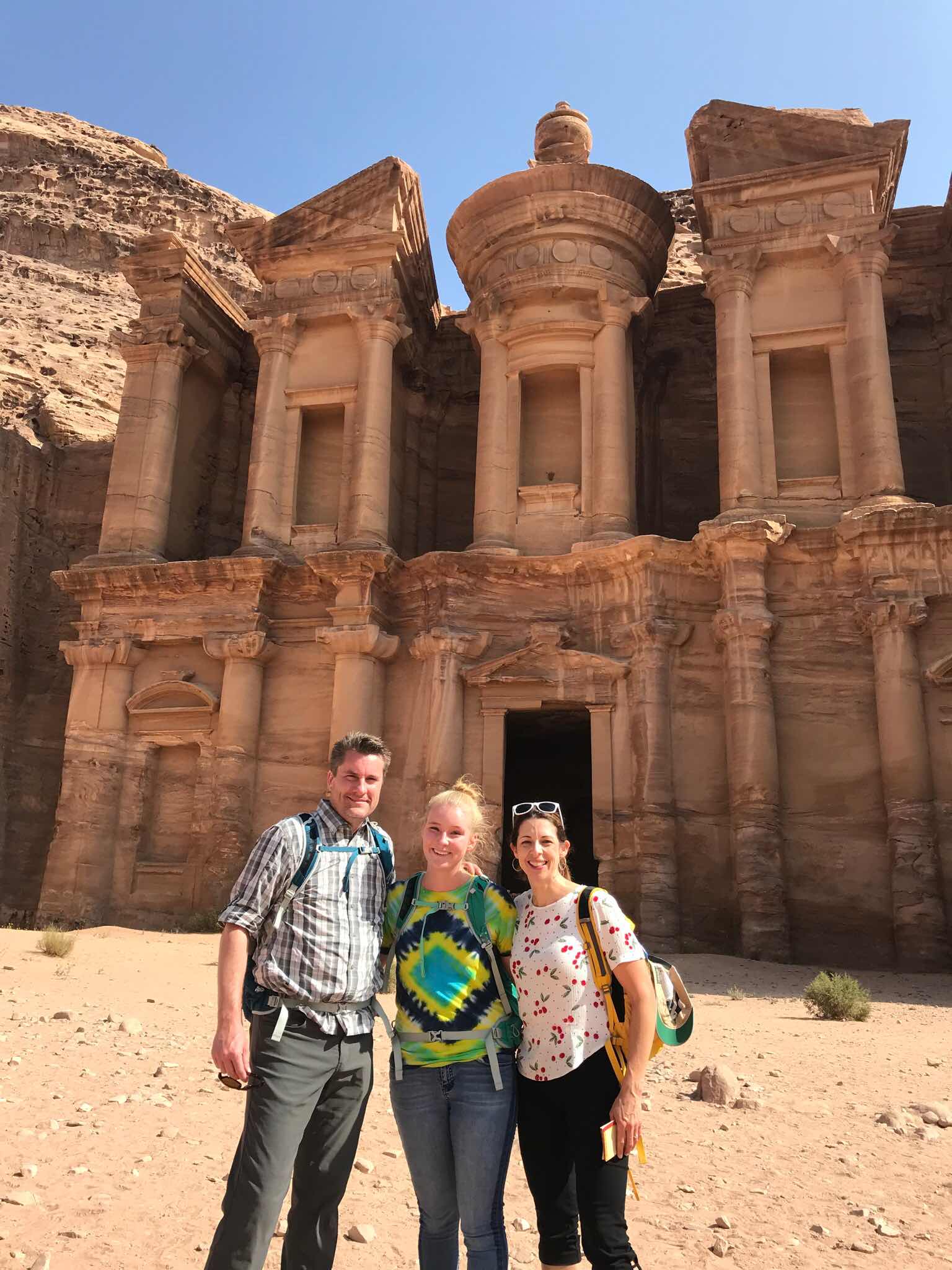 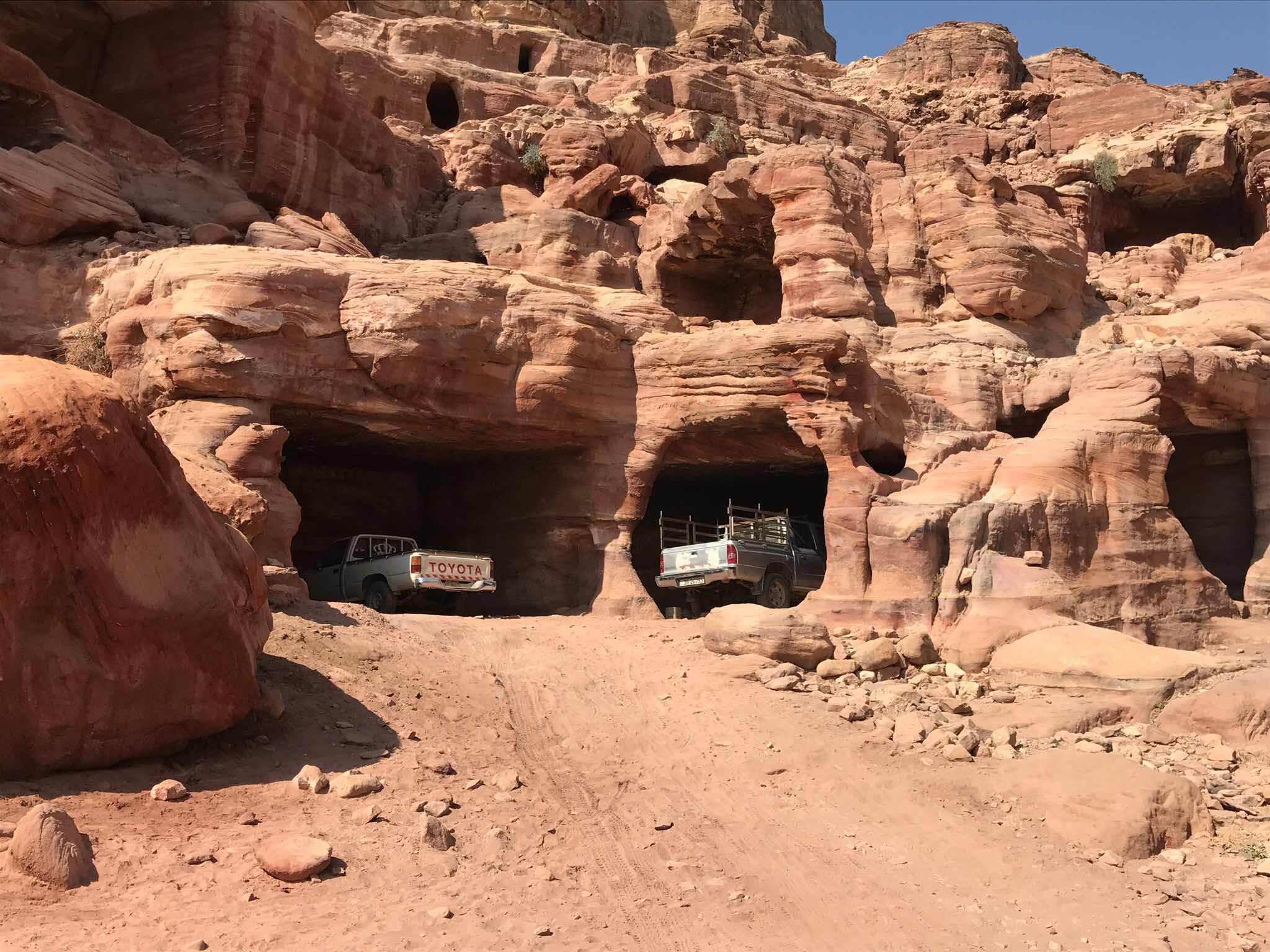 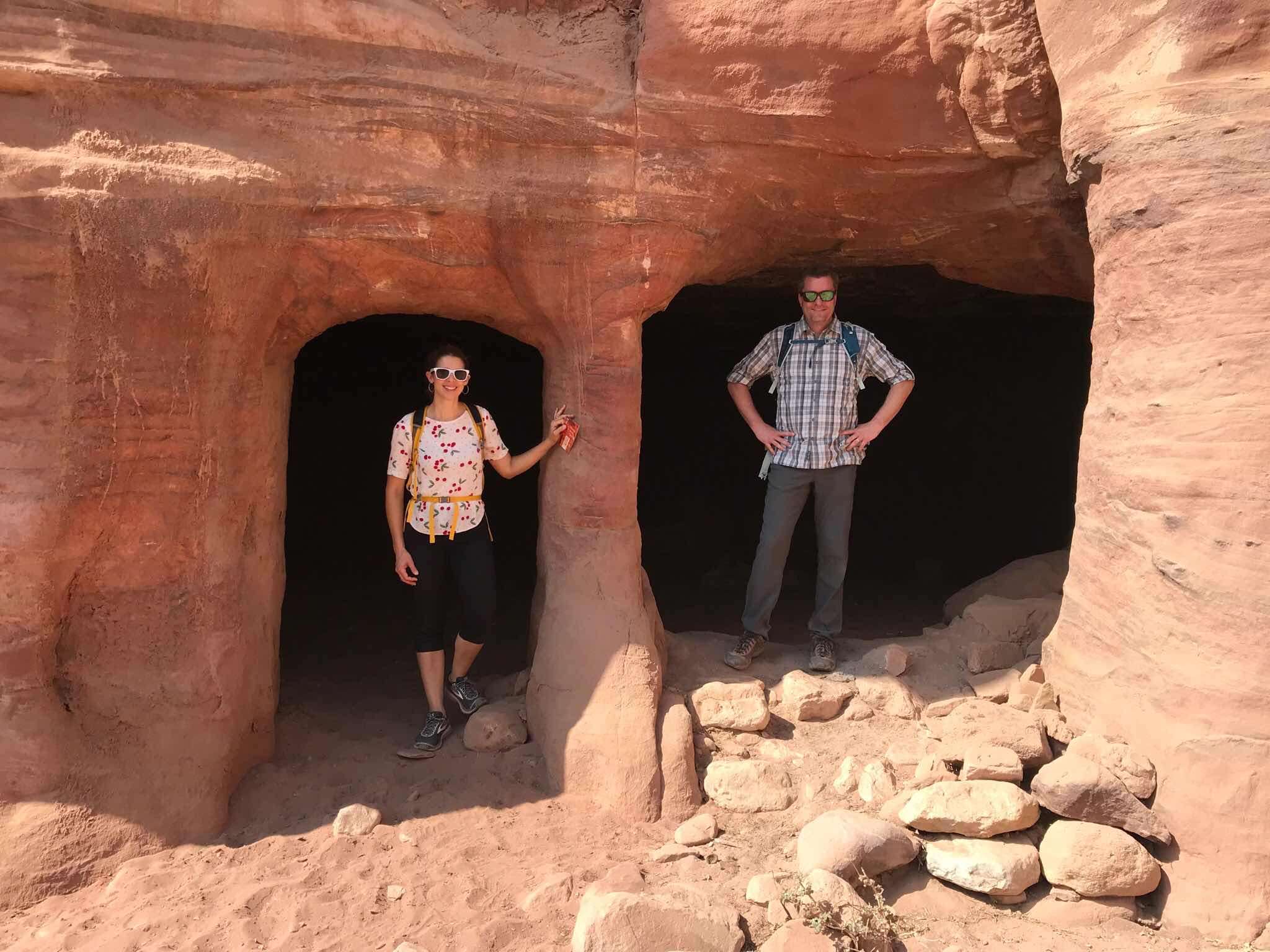 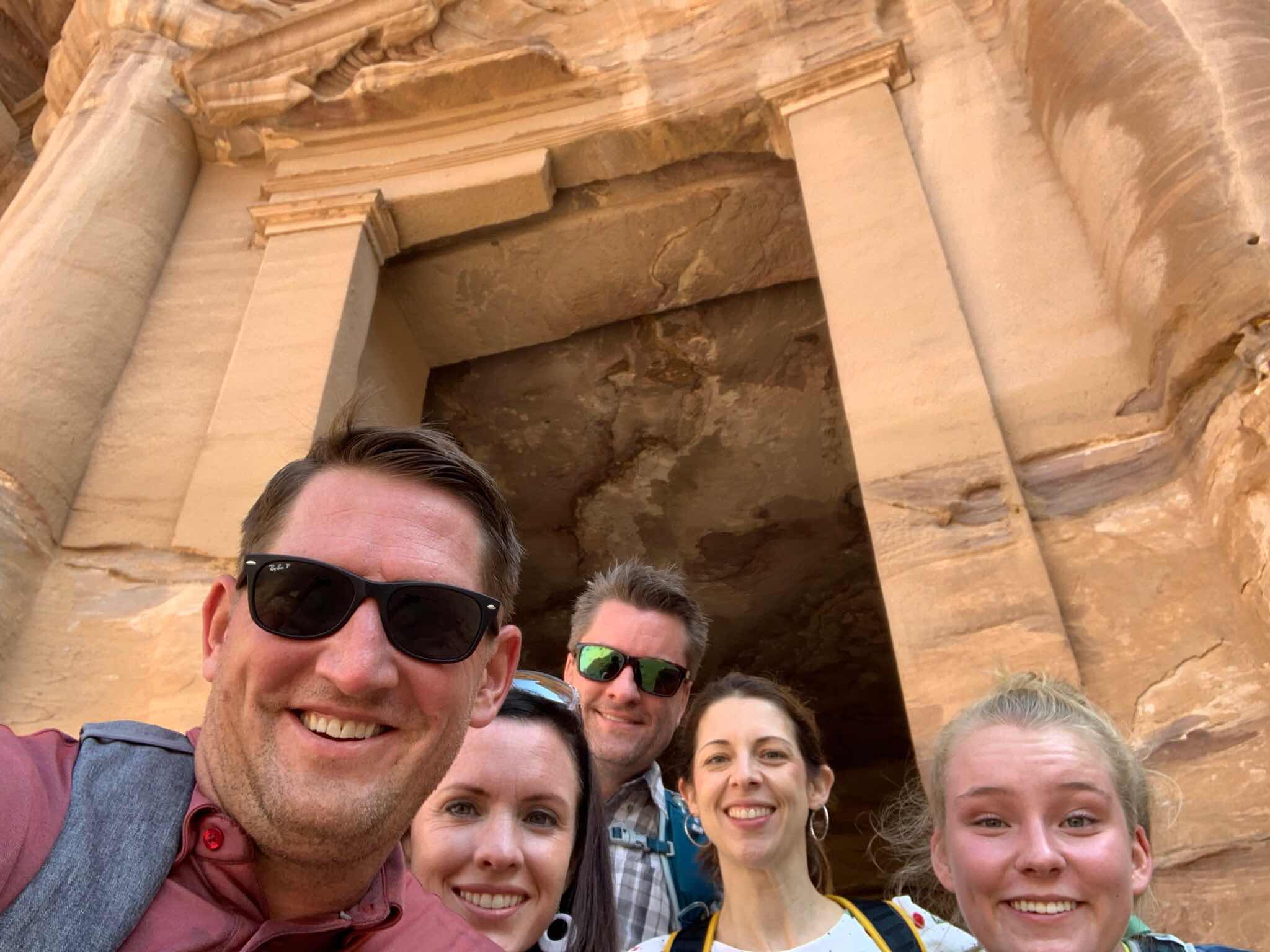 (Hiked to the furthest point of Petra with our new adventure buddies—Nick and Jaime. Rest of our group wasn’t able to make this more strenuous leg of Petra). 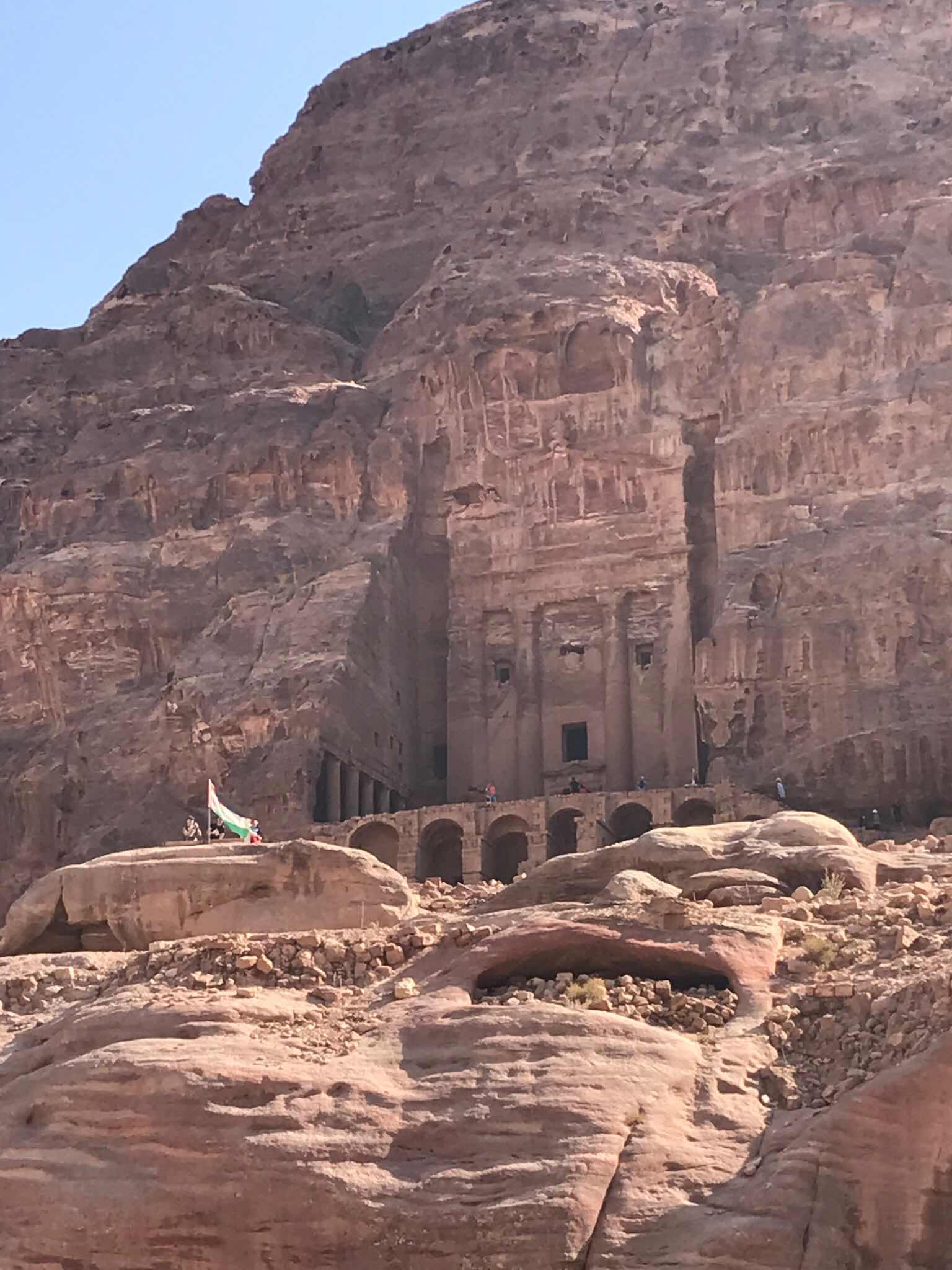 -Wadi-Rum:
Largest sandstone valley in the region. Lawrence of Arabia fought a great battle here, and Hollywood has had a blast making various movie magic here in the grand majesty of Wadi-Rum. 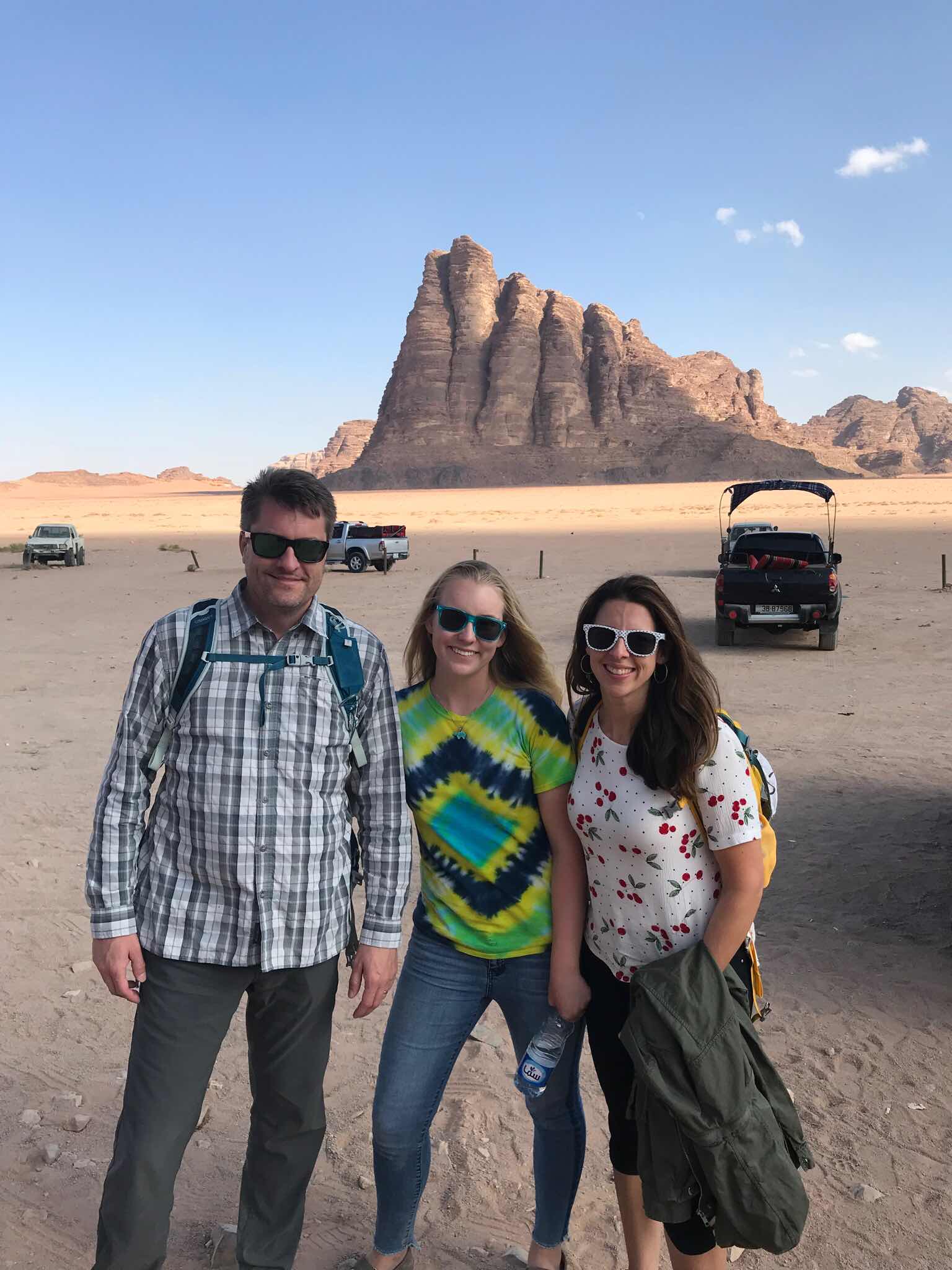 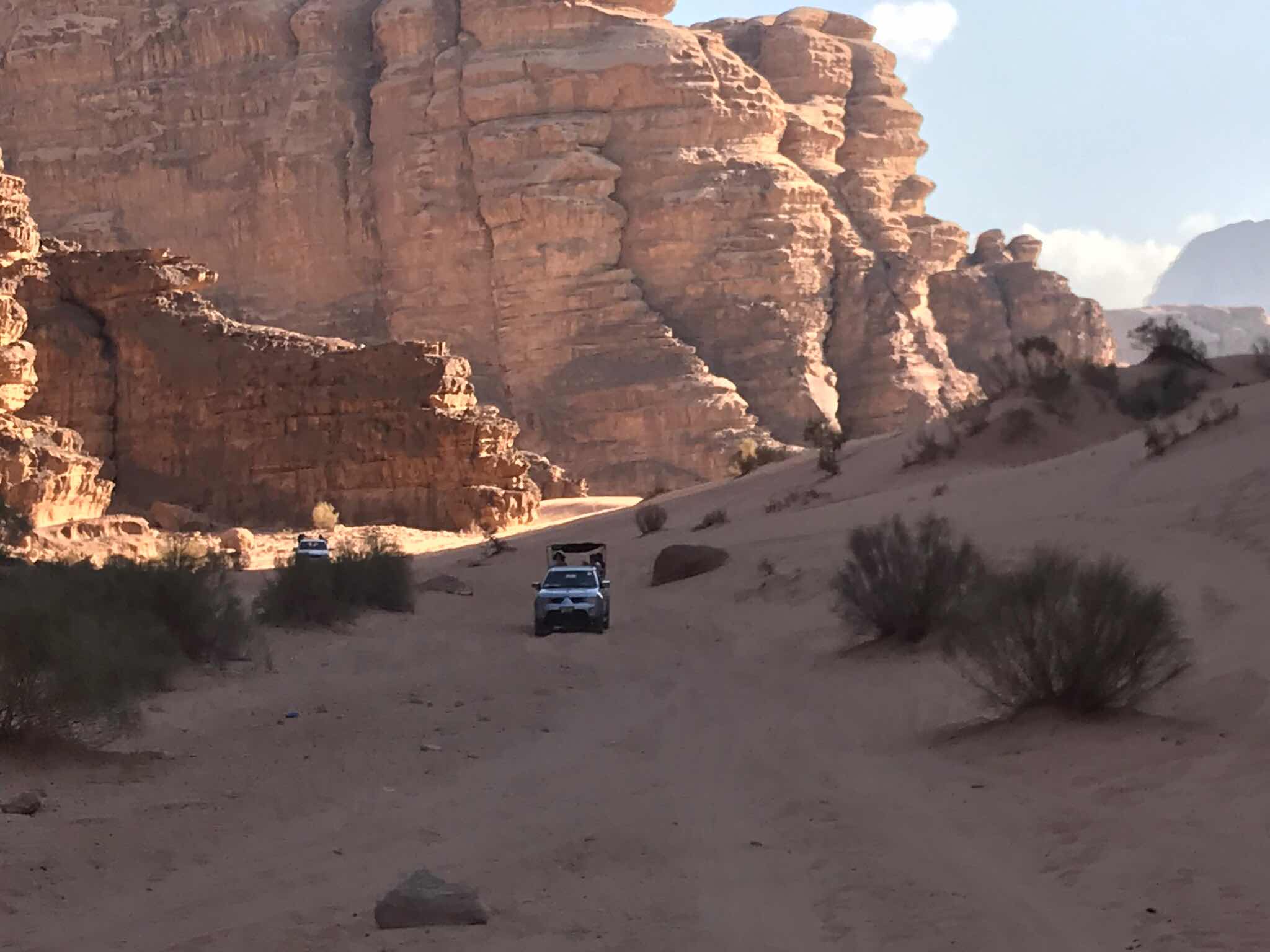 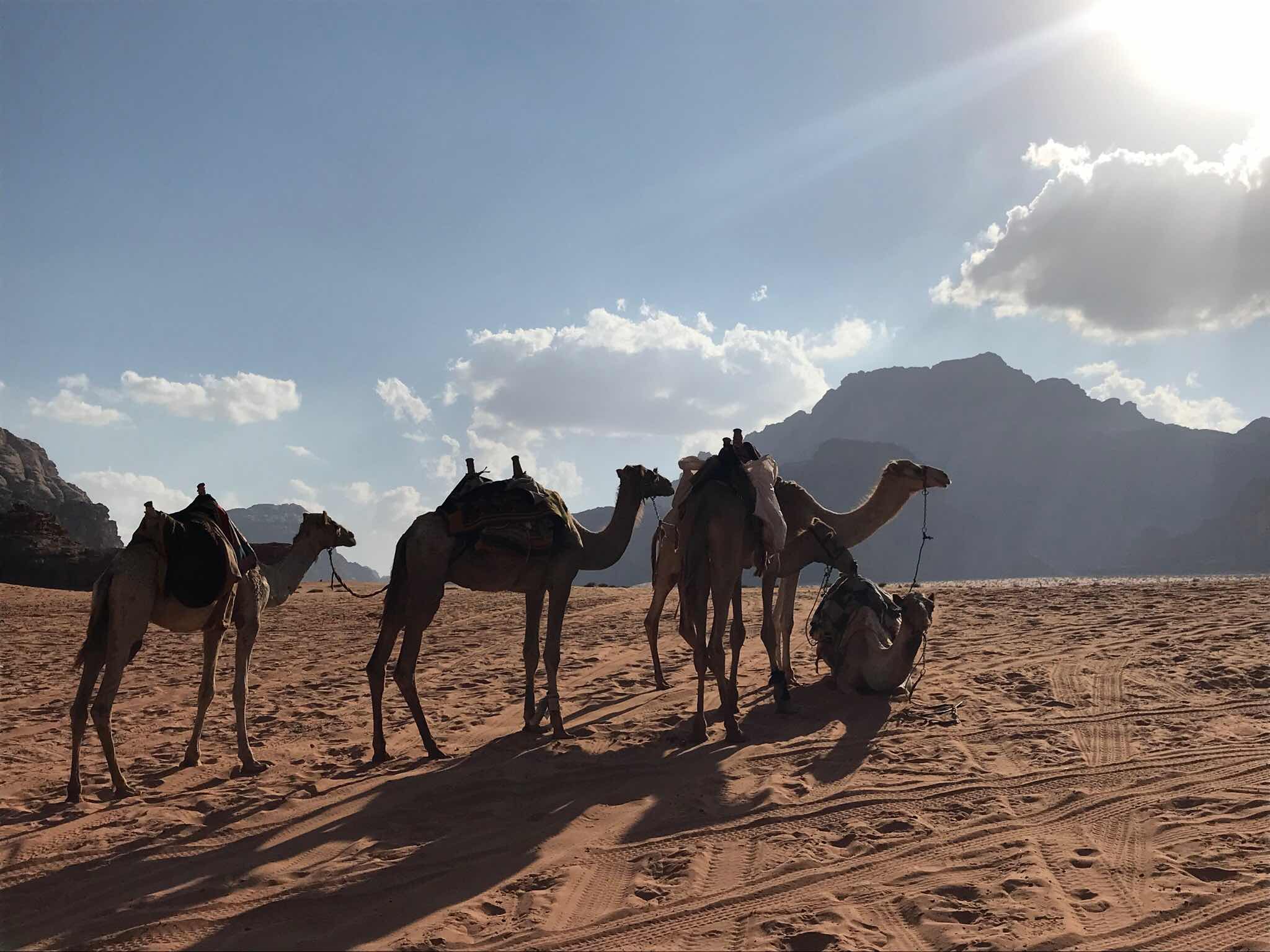 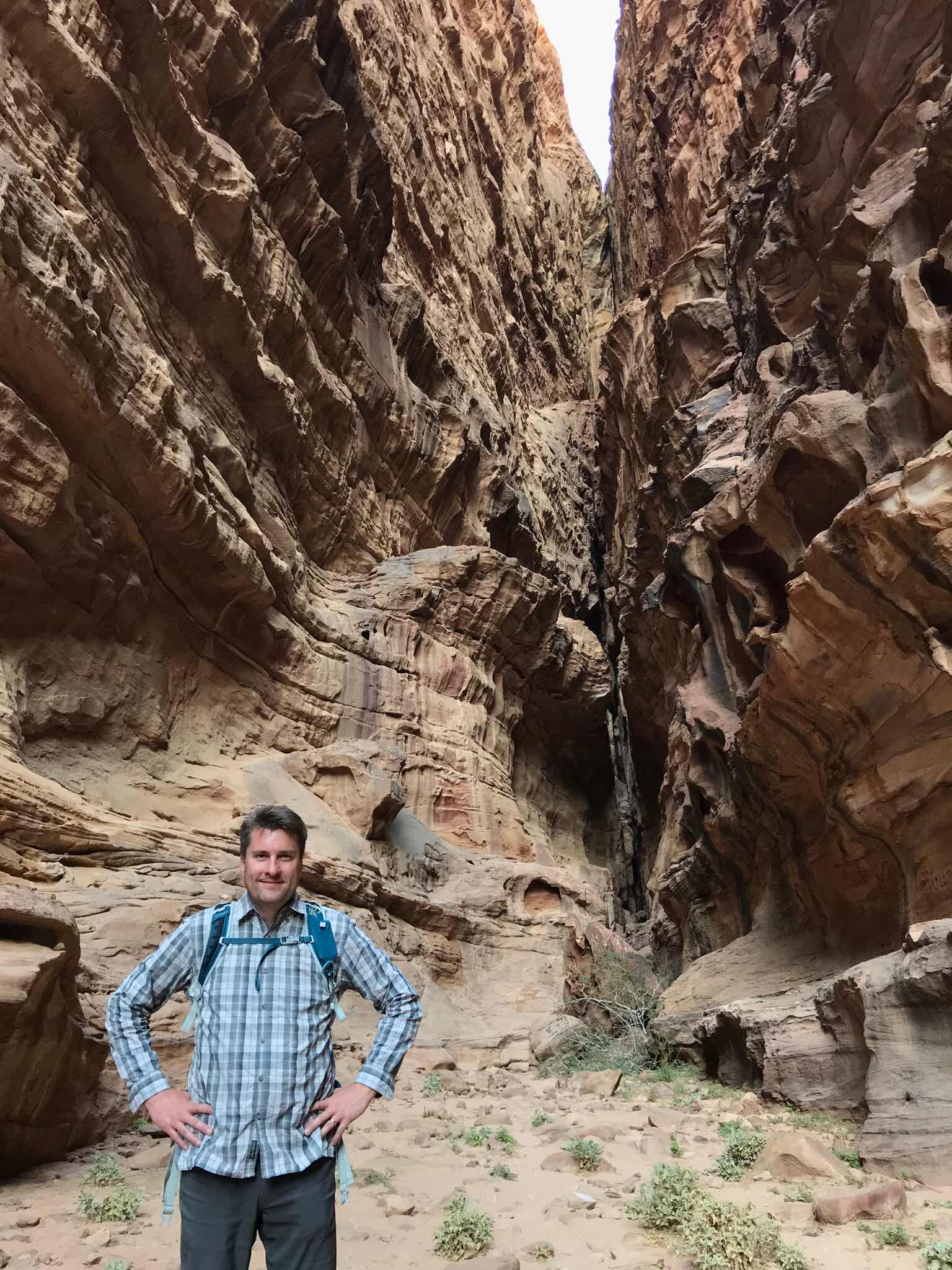 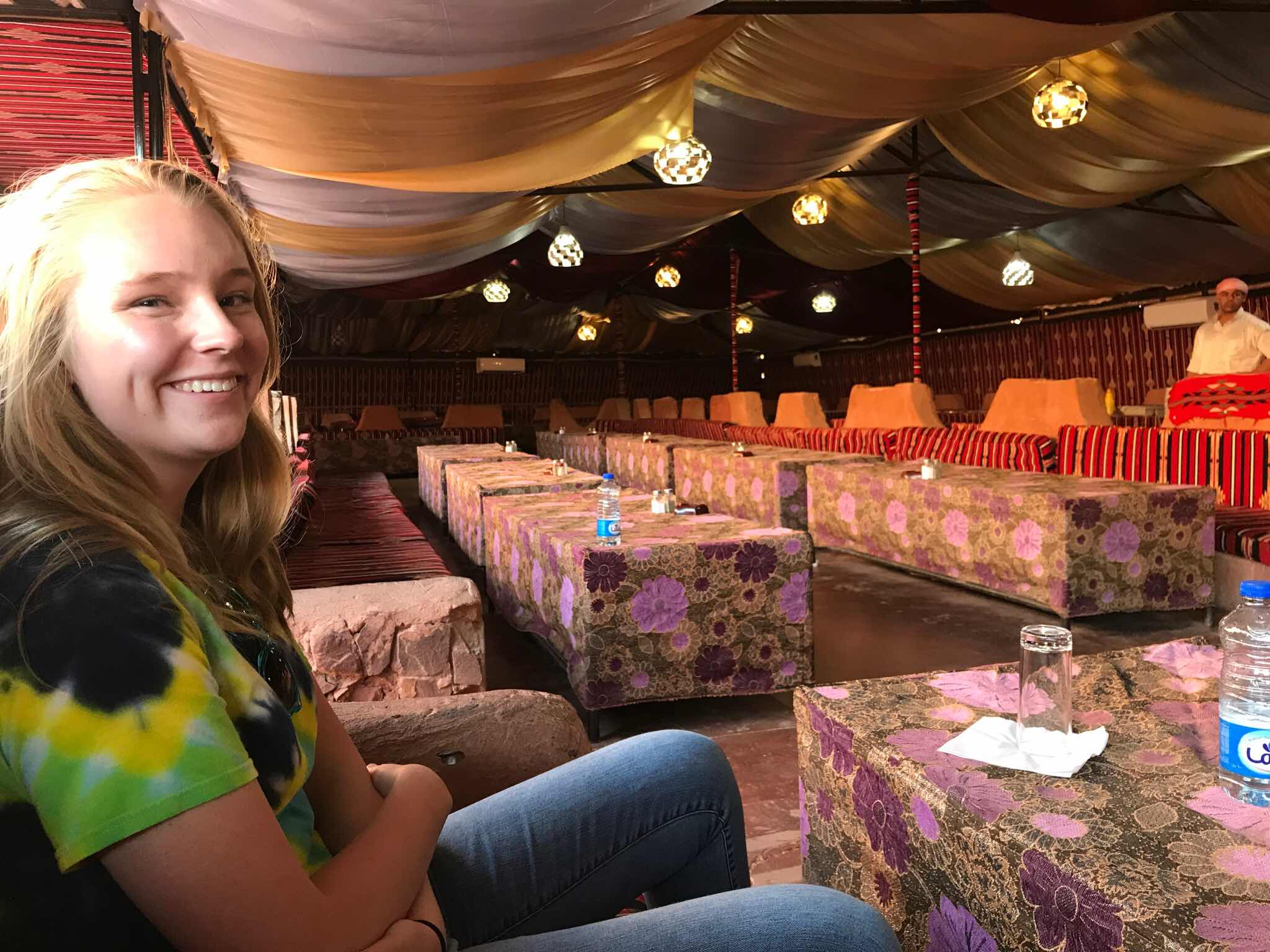 (Cool Bedouin-style place in the desert where we ate dinner after our Jeep ride through Wadi-Rum)
-Hayat Zaman:
Quite possibly one of the coolest hotels in the world. It’s an old Bedouin village that’s been restored and reinvented to an enchanting oasis in the desert. 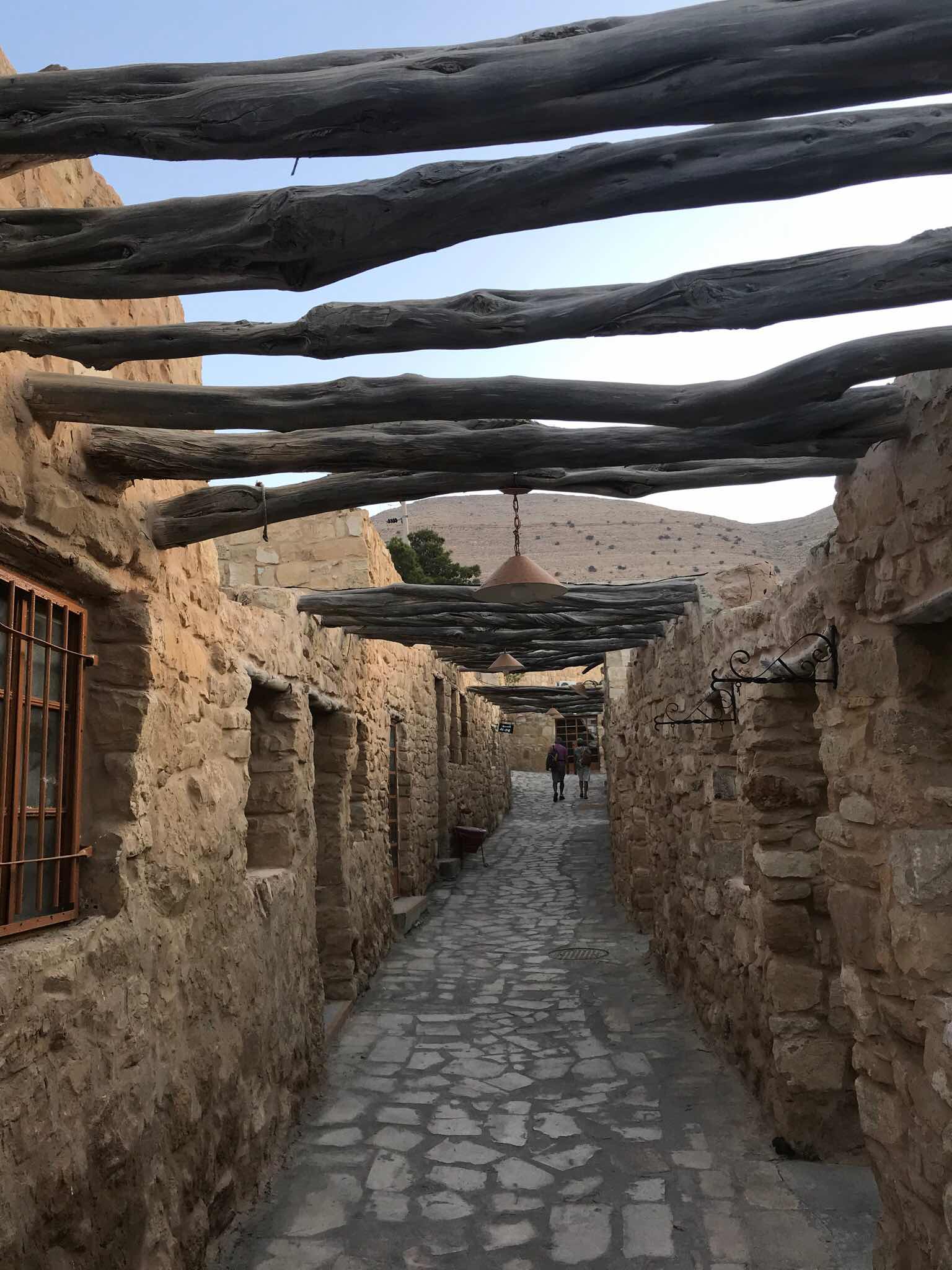 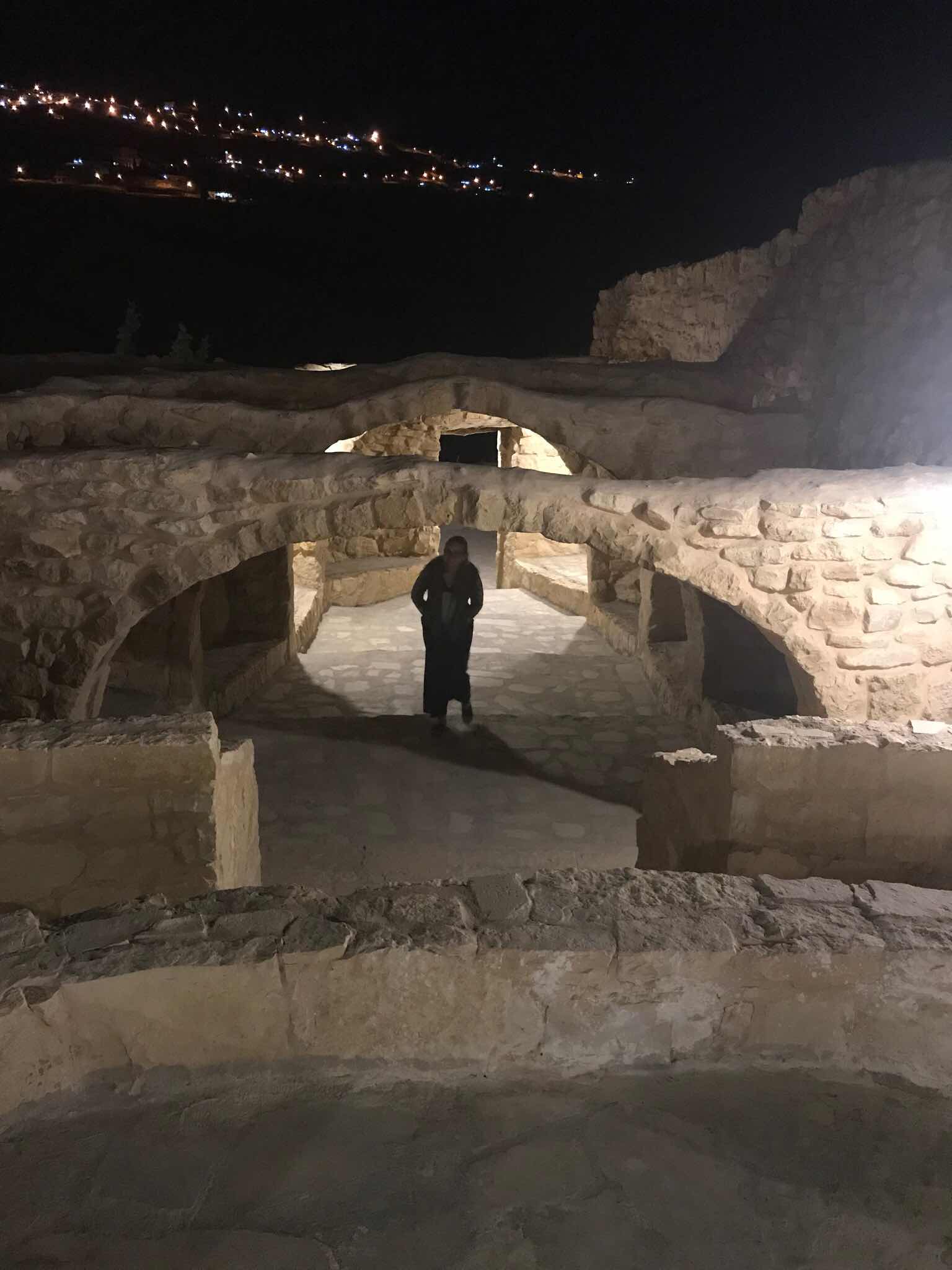 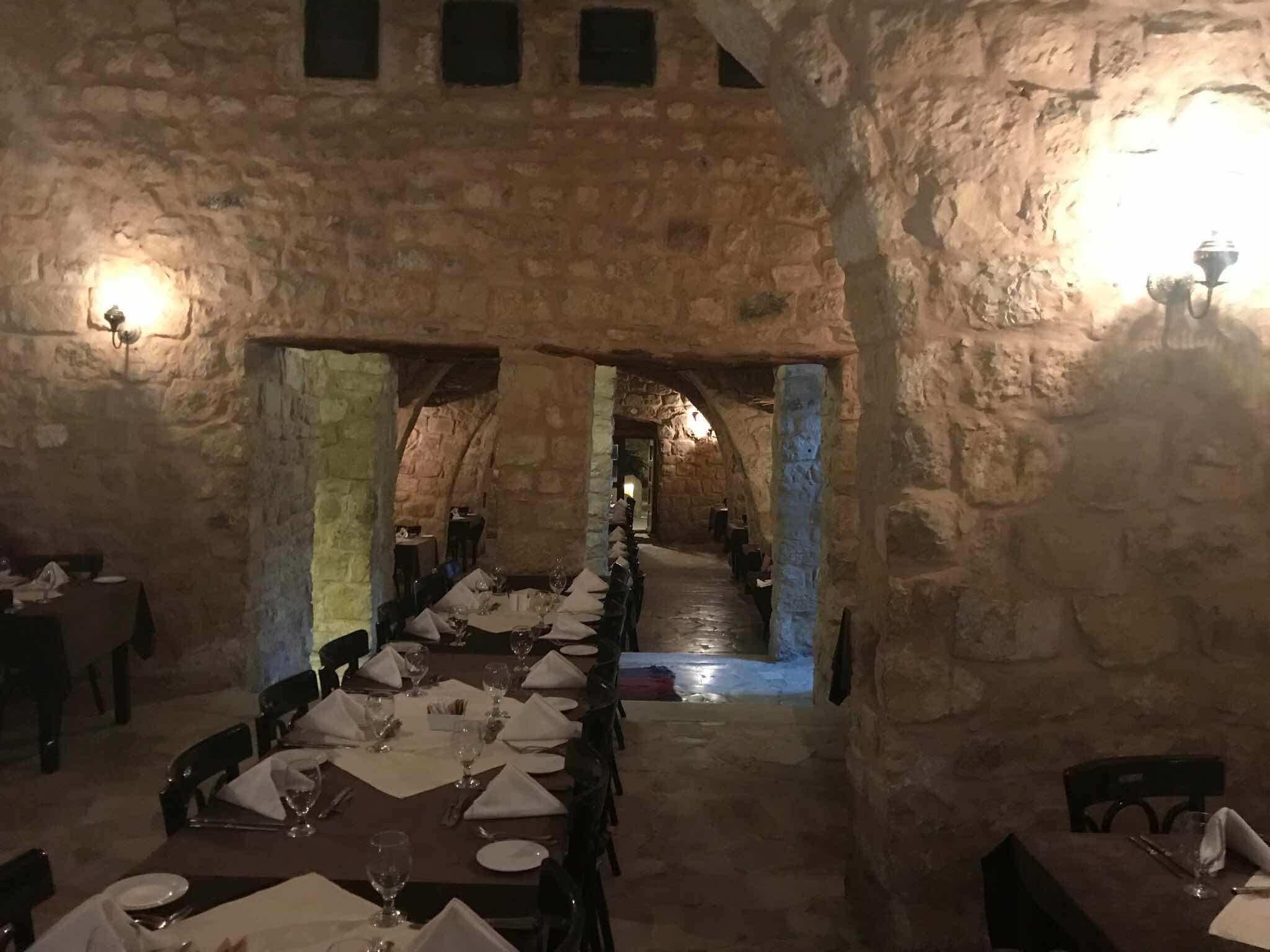 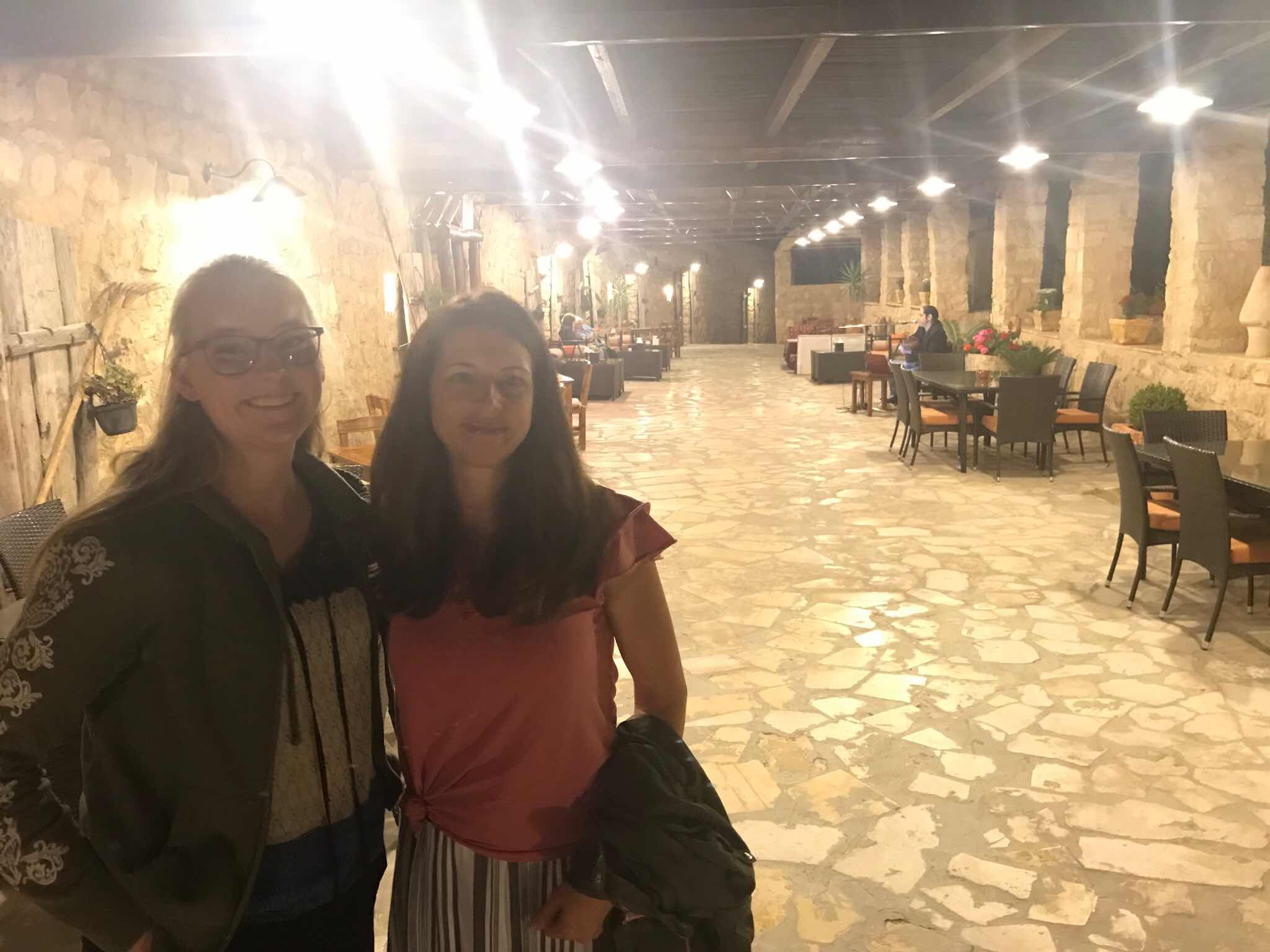